The Lenovo Legion gaming Phone has been in the news for the last few months now. The device has been teased by the company and we all know that the device is going to be launched soon but the exact launch date has not been revealed by the company. 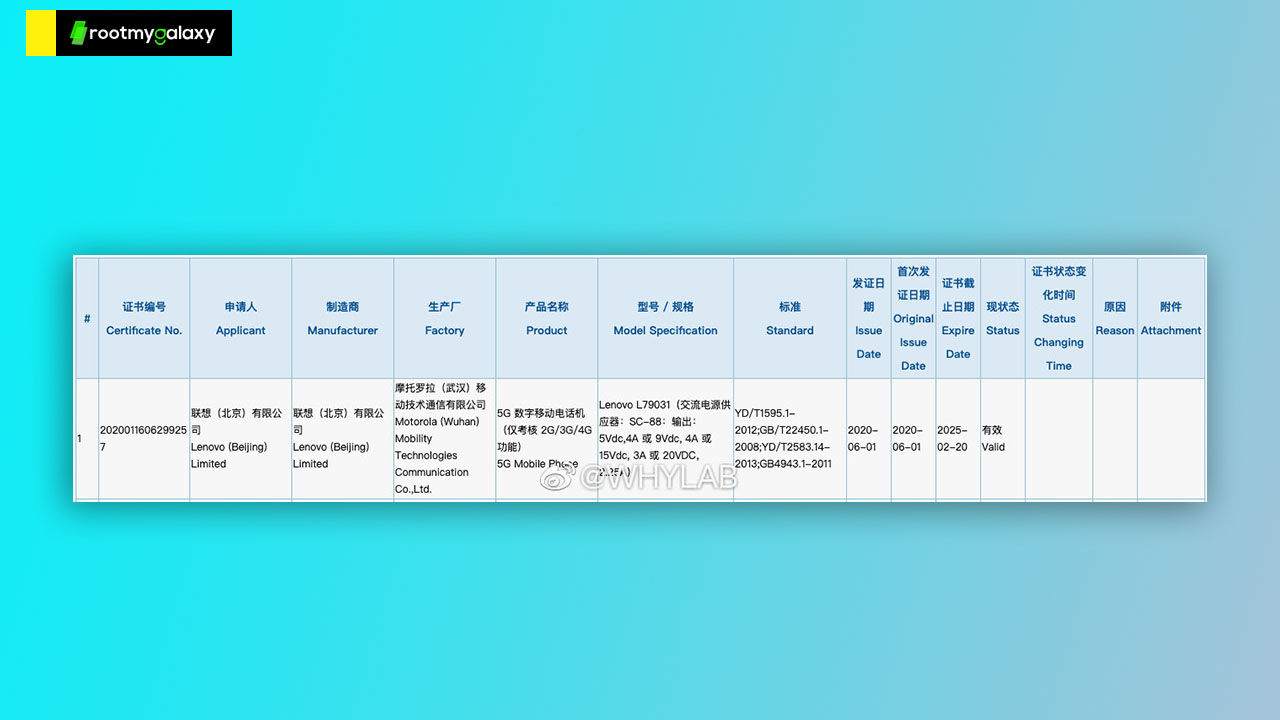 Previously Weibo blogger Digital Chat Station has leaked some of the key specifications of the device. According to him, the device may come with 90 or 120Hz refresh rate screen, Snapdragon 865 5G CPU, 90W super fast charge, dual speakers, USB-C port and multiple temperature control sensors.

Not only that but a couple of months back, the device has been tested on Antutu with Snapdragon 865 where it has scored more than 600000