The most popular Xiaomi’s Poco branded device Poco F1 has its own userbase and fanbase as well. It was one of the most selling affordable flagship killer devices in India, launched in 2018. Meanwhile, the Poco brand has separated from Xiaomi and will work with its own development & strategy from this year. In a single word, Poco is now an independent smartphone brand. There were plenty of leaks and rumors came out in the last couple of months about the launch and specifications of 2nd-gen Poco F2. But the brand has decided to go with the other model. The Upcoming Poco X2 will be a next Poco device for India, rebranded as Redmi K30 4G in China.

According to the tipster, @Xiaomishka on Twitter, The upcoming Poco X2 will be based on Redmi K30 or you can say that the X2 will be a rebranded version of the Redmi K30 (4G) variant which was launched in China. The handset is running on Android 10 with the software version V11.0.2.0.QGHINXM for the Indian variant. While the Redmi K30 4G has a software version V11.0.9.0.QGHCNXM in China. 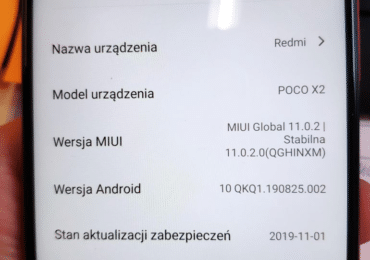 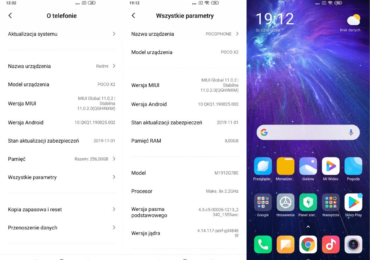 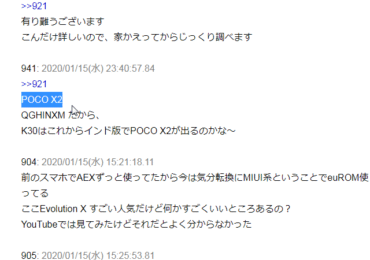 However, the provided images are showing that the device has a company name under Redmi. It’s worth mentioning that the MIUI Global 11.0.2 stable version comes with November 2019 security patch version which can be updated whenever the company launches the device and provides the first software update. It’s expected that the Poco X2 will have Snapdragon 730G processor with Adreno 618 GPU.

Now, we have to wait for more leaks and official announcements.

POCO X2 gets May 2021 security update in India