Vivo Nex 3s and Vivo’s sister-brand iQOO 3 4G/5G are now getting the Android 11 Beta 1 update with FuntouchOS and iQOO UI respectively. iQOO 3’s both 4G and 5G variants are compatible with the latest beta version.

FYI, just like any beta updates, this update is not stable enough for daily usage. So we don’t recommend users to install the update on their primary device.

As per the official statement by Vivo, the second Beta will be released by July end and the company may release the stable Android 11 update by the End of August once Google officially launches Android 11. 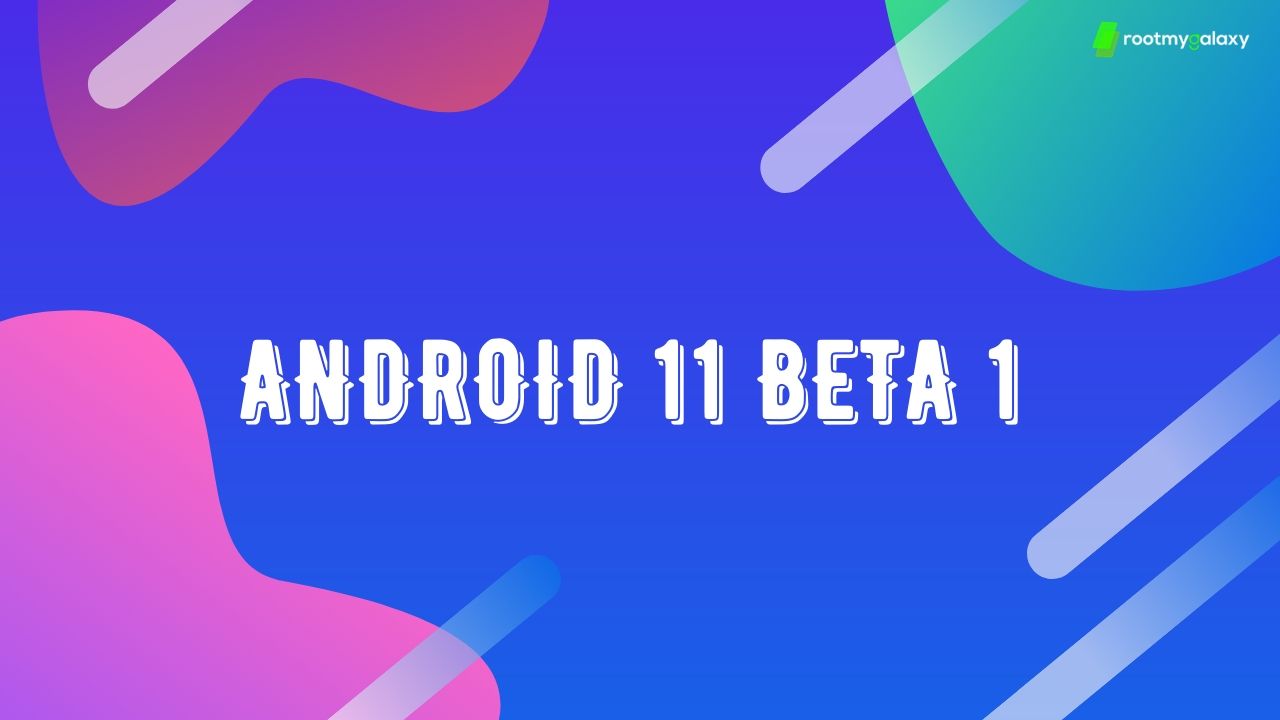 Note: It will erase all your data, so create a back up before proceeding.