The first major OS upgrade has arrived for Vivo X70 Pro+, bumping the Android version to 12. Several users have reported receiving the Android 12 update in India, which is tagged with the firmware version PDA2145F_EX_36.8.20.

Vivo X70 Pro+ is the company’s latest high-end phone, launched in September. The device came pre-installed with Android 11 and now getting its first major OS upgrade in the form of Android 12. This is a major upgrade and will cost you 5.86GB of your internet data. Therefore, we recommend you to download the latest build over a Wi-Fi connection.

Vivo seems to be slightly off from its update roadmap, as the Android 12 upgrade for X70 Pro+ was scheduled to start rolling out from November-end. But, users are receiving it a month later. We can expect the update the start rolling out to Vivo X60, X60 Pro, X60 Pro+, V21, and Y72 5G next month. 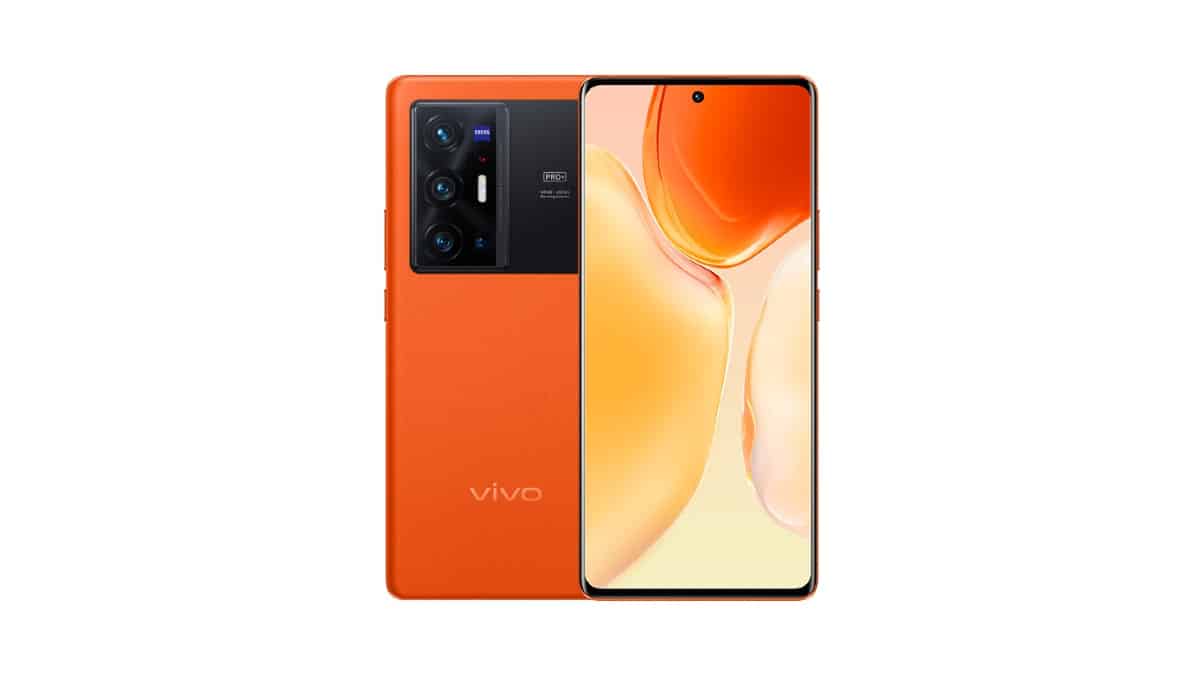 Android 12 upgrade for Vivo users comes with the FunTouch OS 12 skin at the top. It brings loads of new features and improvements, including a refreshed UI, new widgets, extended RAM, a Nano music player, and more. The list of changes also includes the grid layout recent apps section.

The Android 12 OS upgrade for Vivo X70 Pro+ is currently rolling out in India. It will soon expand to other regions, assuming that the update does not bring any critical issues. To manually check for the new updates on your Vivo phone, navigate to Settings –> Software Update –> Check for new updates.

Realme C11 and Narzo 50i getting December 2021 security patch update