Vivo had earlier announced the Android 12-based Funtouch OS 12 skin back in November last year. The smartphone manufacturer has already started pushing the update for the premium flagship models such as Vivo X60 and Vivo X70 Series. Now, the update will be rolling out for mid-range smartphones as well, with the Vivo Y51a officially receiving the update.

Vivo Y51a was released last January and it came with the Android 11-based Funtouch OS 11. Now, the Vivo Y51a will finally receive its first major OS upgrade, and it’ll be in the form of the Funtouch OS 12. The update is currently being rolled out in a phased manner, which means it’ll initially be available for a few users before it gradually gets released for all Vivo Y51a users in other regions.

Vivo has started pushing the new update for Vivo Y51a and it comes with the firmware version PD2050F_EX_6.71.16 and weighs approx. 3.83 GB in size. As for the features, the update will bring in features such as new widgets, stickers, a nano music player, small windows, and a visual design with rounded corners. The update will also be bringing in better system security and privacy controls.

How to download and install the new Funtouch OS 12 update? 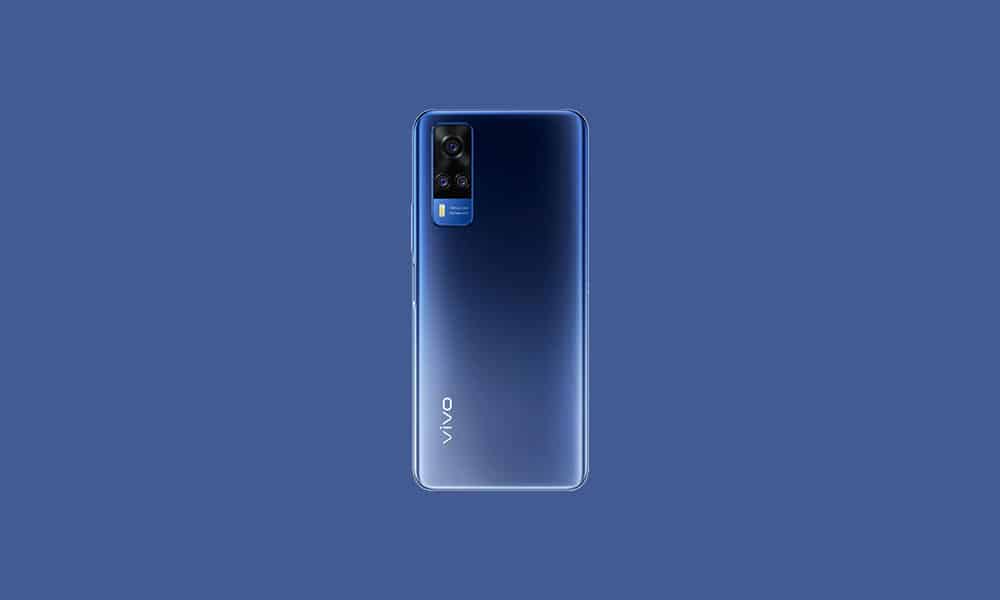 The Vivo Y51a users have started receiving the Android 12-based Funtouch OS 12 update. This update is being rolled out in a phased manner and will be available to a limited number of users initially before it gradually gets rolled out to all the users. Keep an eye on the notifications, and if you’ve not got the update yet, have a little patience, it will certainly arrive in the next few days. To manually check for the update, the users can follow these simple instructions –