Samsung’s One UI is the game changer skin that was launched with Android 9.0 Pie. Currently, plenty of Samsung devices are running on One UI 2.0 version based on Android 10. The Samsung Galaxy S9 and Galaxy Note 9 also received Android 10 on the top of One UI 2.0 respectively. Both the devices launched back in 2018 with Android Oreo. That means both the devices have already received two major Android OS updates. Now, if you want to know whether the Galaxy S9/Note 9 gets the Android 11 update or not over One UI 3.0 then check this article.

It’s been almost a month since the Android 11 Beta update has been released publicly by Google. Now, talking about the firmware version, it brings plenty of additional features and system improvements that users will definitely gonna appreciate a lot. With security & privacy measures, Google has implemented a couple of user interface and designing element changes in Android 11 (R). Now, following the trend of Samsung’s One UI version release, it’s quite expected that the South Korean OEM will gonna release the One UI 3.0 update for its eligible devices in November 2020 after the release of Android 11 official stable version.

To recall, Samsung has released the One UI 2.0 update based on Android 10 in November 2019 for the Galaxy S10 lineup devices in some regions initially. That means this time also Samsung will gonna push the One UI 3.0 update to its eligible flagship devices in batches depending on the region and carrier services. The update may take a couple of days or weeks in order to hit the surface completely. 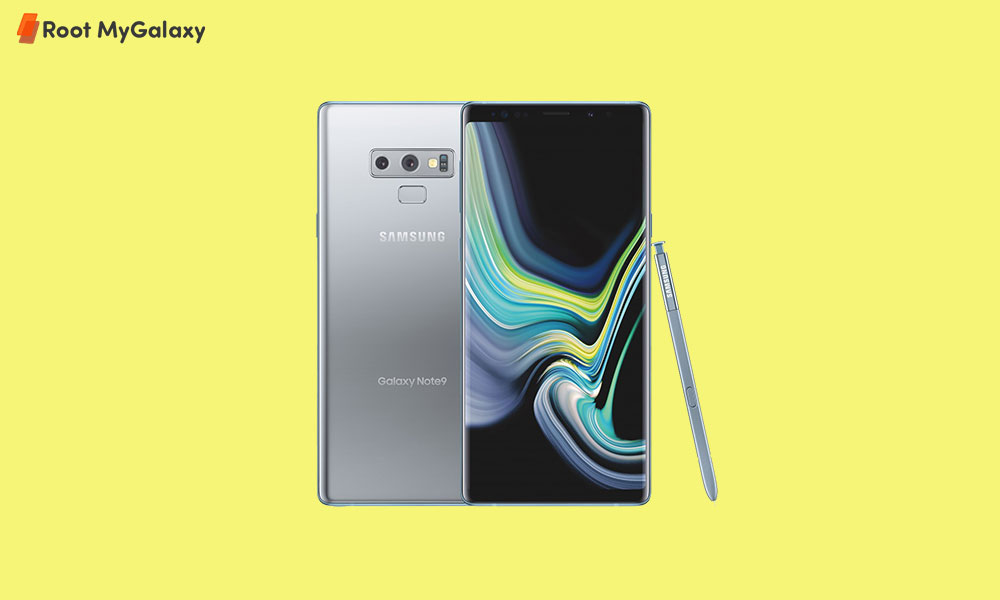 Talking about the One UI 3.0 update, it’s the Samsung’s upcoming skin version that will be based on Android 11 (R) and will be a successor of the latest One UI 2.0 (Android 10). The core feature of One UI is a stunning redesigned user interface, eye-catching icons, improved notifications, enhanced lock screen, improved Bixby assistant, improved Samsung Knox Security support, etc.

While the One UI is also known for its one-handed operational UI that can be easily accessible and used by the users on a bigger display or foldable display devices. It has plenty of dedicated features by Samsung along with Android OS goodies depending on the OS version. Therefore, the One UI 3.0 will have all the Android 11 goodies that offer better system improvements and security features.

The answer is quite simple. NO!

However, we can expect that Samsung will gonna continue the security patch update to both the devices for one more year approximately. Still, there is no official confirmation made by Samsung. We may have to wait for the Android 11 stable release in order to know better about the update details.