Xiaomi Mi 10 and Mi 10 Pro are now receiving MIUI 12.5 update, as promised. The OTA package is currently limited to China. But soon, it may reach other regions. 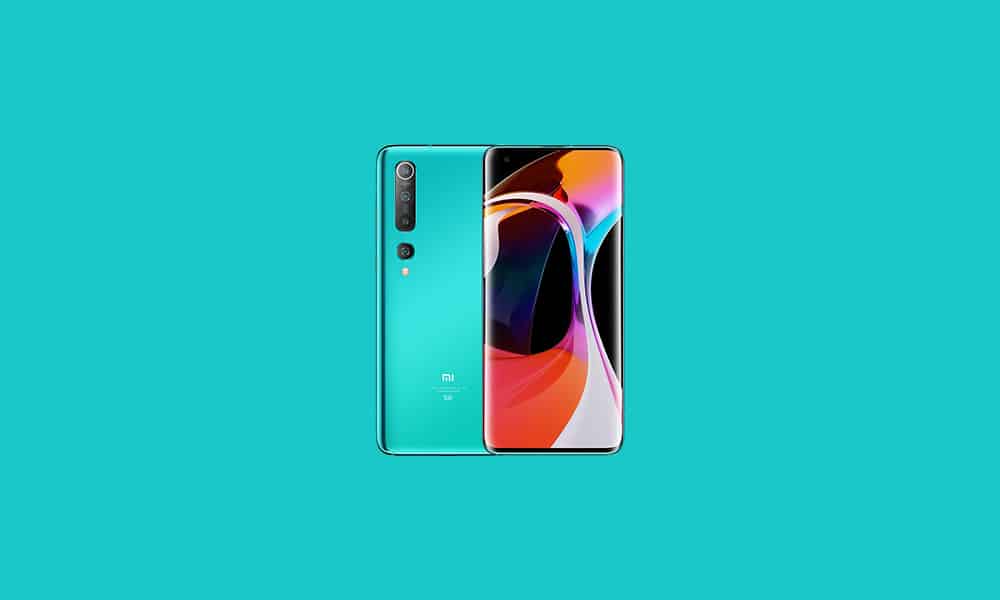 The MIUI 12.5 update for Xiaomi Mi 10 and Mi 10 Pro can be identified by firmware versions V12.5.3.0.RJBCNXM and V12.5.3.0.RJACNXM respectively. It is based on Android 11 and weighs 4.0GB in size. The update is currently under stable beta recovery phase which means it will reach a limited number of users. Once the company confirms no critical bugs, it will then plan a broader rollout.

The MIUI 12.5 brings a revamped system UI which reduced the CPU usage by up to 22% and lowers power consumption by up to 15%. Unlike the MIUI 12, gestures in MIUI 12.5 have their own dedicated thread for a much faster response. Another important change is that a vast majority of system apps can now be uninstalled.

Xiaomi Mi 10 or Mi 10 Pro users in China who are still waiting for the MIUI 12.5 update can manually check the status by heading to Settings >> About phone >> System update. For those who can’t wait, we have added download links for the latest package which requires manual installation.

New: An option that allows you to restrict opening Control center while on the Lock screen

Optimization: Brightness and color improvements for wallpapers in Dark mode

Fix: The screen flashed after the device was unlocked in Reading mode

New: An option to switch between connected devices in the notification about media playback