Xiaomi has released a new software update for Redmi K30 5G that brings the August 2021 security patch and a coupled of fixes related to lock screen, status bar, and notifications. The new software update is rolling out in China, which is the only region where the K30 5G has been launched.

According to the changelog, the new OTA update fixes memory usage issues when the charging animation was displayed and the crashing issue when face unlocking and fingerprint unlocking was used simultaneously. The lock screen notifications disappearance issue after the call ends is also getting a fix. 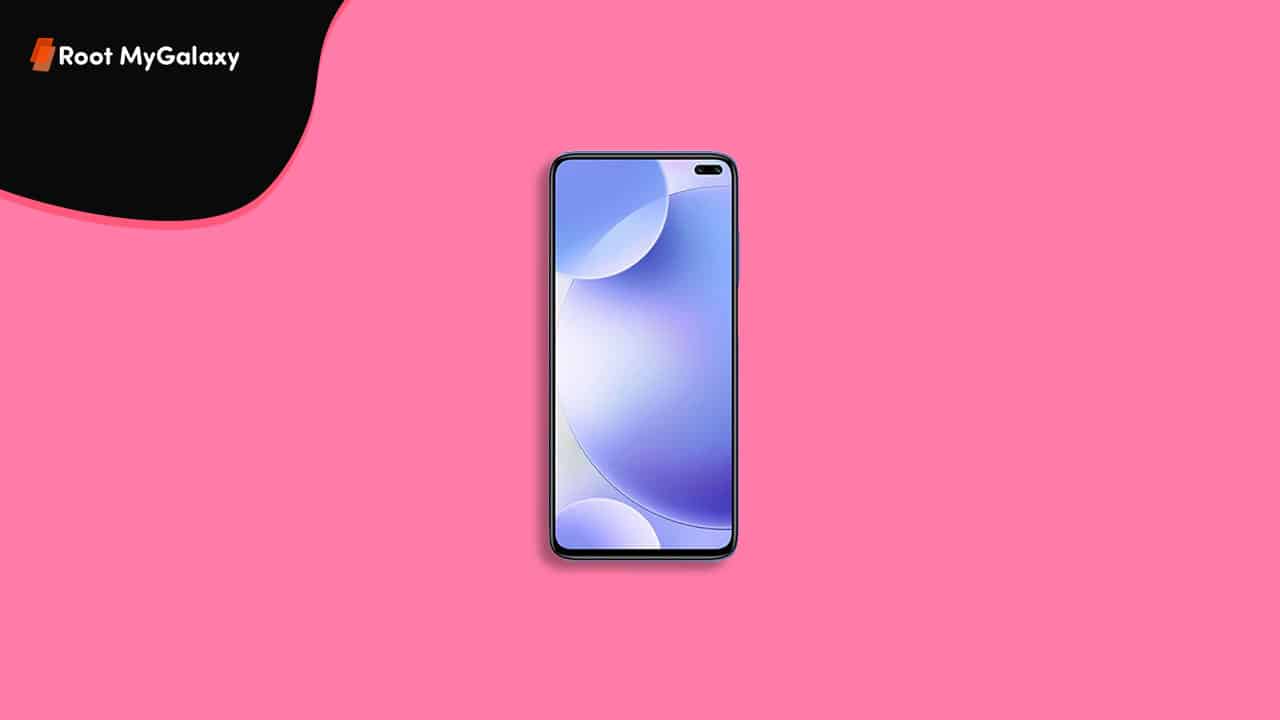 The new software update for Redmi K30 5G is currently under the ‘stable beta’ phase. It means that the update will initially reach a limited number of users followed by a broader rollout in the coming days. To manually check for the new update, navigate to Settings >> About phone and then check for new updates.