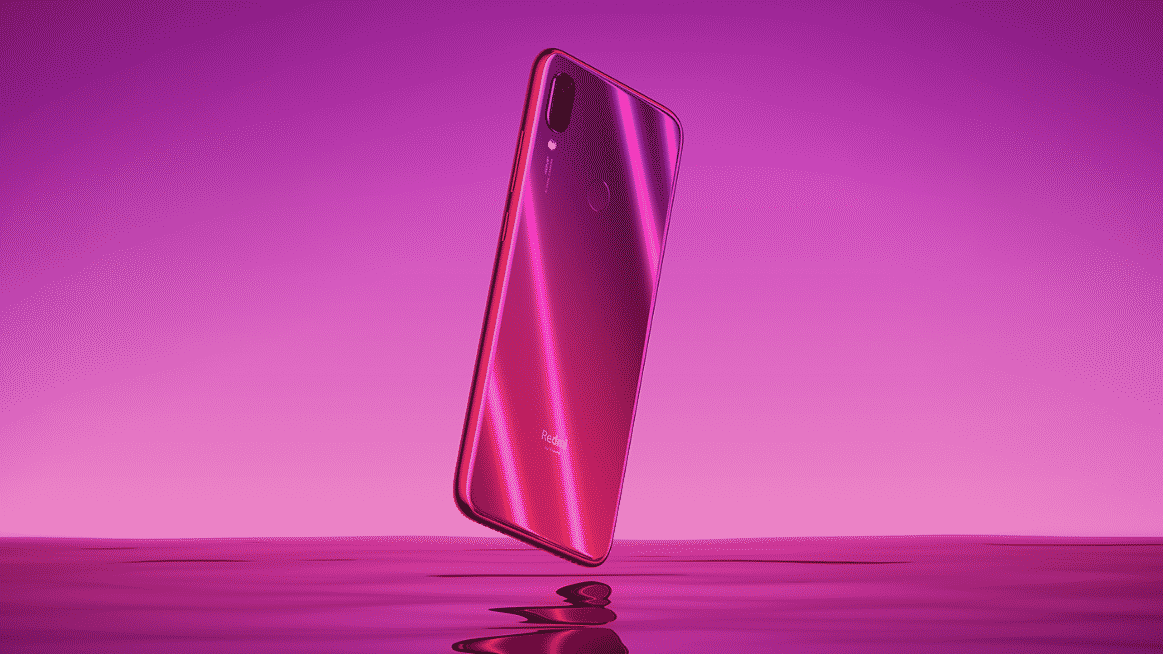 Now, it looks like the company has started rolling out MIUI 12 update for Redmi Note 7 Pro to the masses in India as per the new reports. Interestingly, Xiaomi has not confirmed anything regarding the wider rollout of the update for  Redmi Note 7 Pro but the users are receiving it. 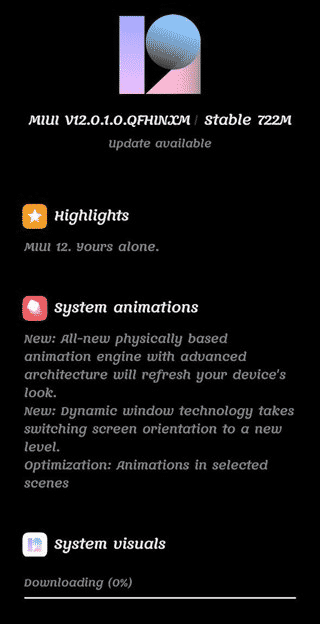 The latest update comes with build number V12.0.1.0.QFHINXM and weighs 722MB in size. This new update for Redmi Note 7 Pro will be available in batches, so it may take a few days to reach out to you if you have not received it yet. You will receive a notification for the same, or check it manually by going Settings -> About phone -> System update. 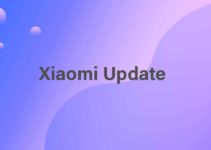 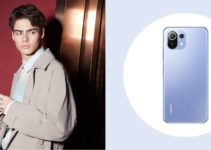 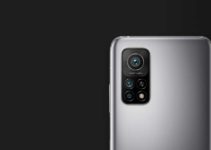