Xiaomi has recently teased the upcoming MIUI 12 officially that will arrive in Q3 2020 expectedly. The new animation of the new OS has been revealed in Weibo. However, Xiaomi hasn’t revealed any extra information about its user interface or any specific features yet. According to GSMArena, the new custom skin version (successor of MIUI 11) will be officially announced in around September 2020 most probably.

If we look a couple of months back, Xiaomi has officially announced MIUI 11 for its eligible devices in September 2019 in China and then the skin version has been launched globally. So, basically the upcoming MIUI 12 version will also take a similar quarter of this year. Now, talking about the MIUI 11 features, Xiaomi has developed it that’s inspired by Android 10 features. That means the MIUI 11 has a system-wide dark mode, smart reply, gestures navigation, improved app permissions & location privacy control, easy security patch updates, focus mode (improved digital wellbeing), and a lot more. Literally, we have to wait for more info and Google I/O 2020 event as well. Because in this event, Google announces its upcoming Android versions along with the Developer Preview Beta. Therefore, the DP Beta builds will clear most of the upcoming features and design changes in the new Android OS version periodically. However, you can check out our expected MIUI 12 Compatible Device List, Features, and more. 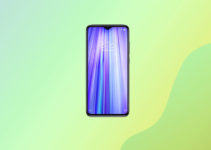 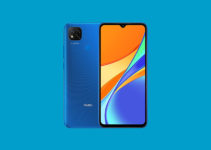