We have collected more information about Yunsong S22 Stock ROM down if you want you can read it from down. The firmware file is Yunsong_S22_MT6737M_20180305_7.0. The firmware is based on Google’s Android 7.0 Nougat mobile Os. This ROM file can only be flashed with Smartphone flash Tool or SP Flash Tool. Follow the guide carefully to safely flash the stock firmware. 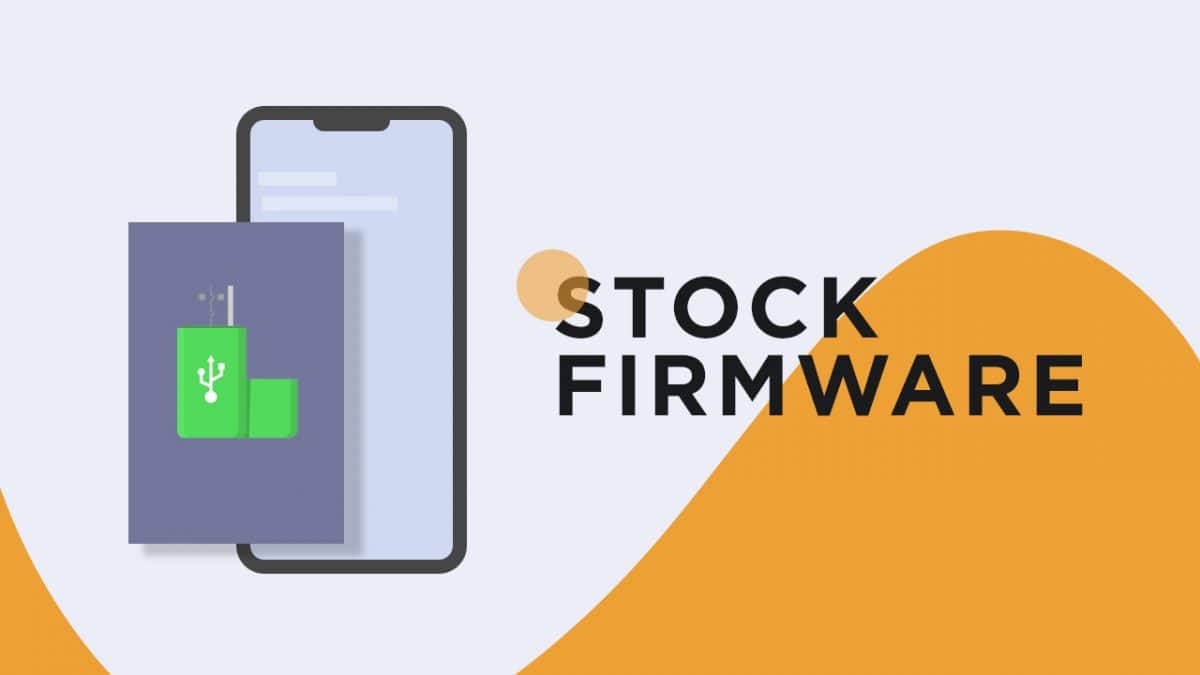