You can manually check whether the update is available in your region or not. Go to Settings –> About Phone –> Software Update. Many users reported that they still not received the OTA update, so we are providing the Oreo OTA file for Honor V9. Android 8.0 Oreo on Honor V9

This is a very important update for your device which brings a lot of new features, improvements and bug fixes and the most important part is that this update is based on Android Oreo so you guys can enjoy the new Android Oreo on your Honor V9. Here we’ll provide you with the Official download link of EMUI 8.0. Android 8.0 Oreo on Honor V9 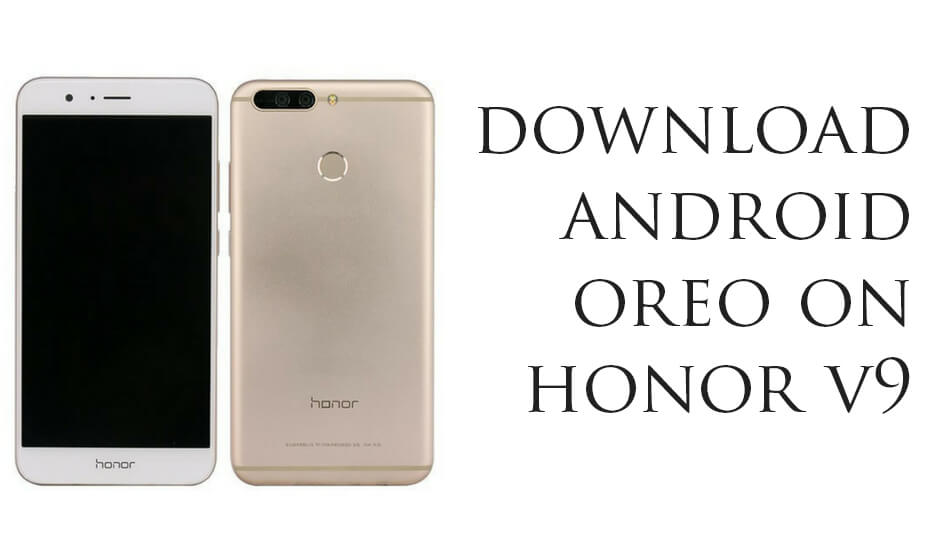 If you still have any queries, feel free to ask them in the comments section.