Step By Step Guide To Root Nexus 5X On Android Oreo 8.0: Google launched the Nexus 5X a few years back and it was designed and manufactured by Motorola. The device was launched with Android Marshmallow 6.0 which was the latest version of Android back then. The Nexus 5X was updated to Android Nougat 7.0 later and has now received the most recent version of Android Oreo 8.0. Nexus 5X must be the only Android device to have received 3 major Android updates.

Android Oreo was launched a few days back and Google claims that this is the most secure and optimized version of Android yet. It has also borrowed a few interesting features from the Custom ROMs for Android, like the picture in picture video mode and lock screen shortcuts.

If you have received the Android Oreo 8.0 update on your Nexus 5X, then you can follow this guide to root your device.You can follow our detailed guide to Install Android Oreo OTA Update For Pixel and Nexus Devices[icon name=”external-link” class=”” unprefixed_class=””]

How to root Nexus 5X on Android Oreo 8.0 (With SuperSu) 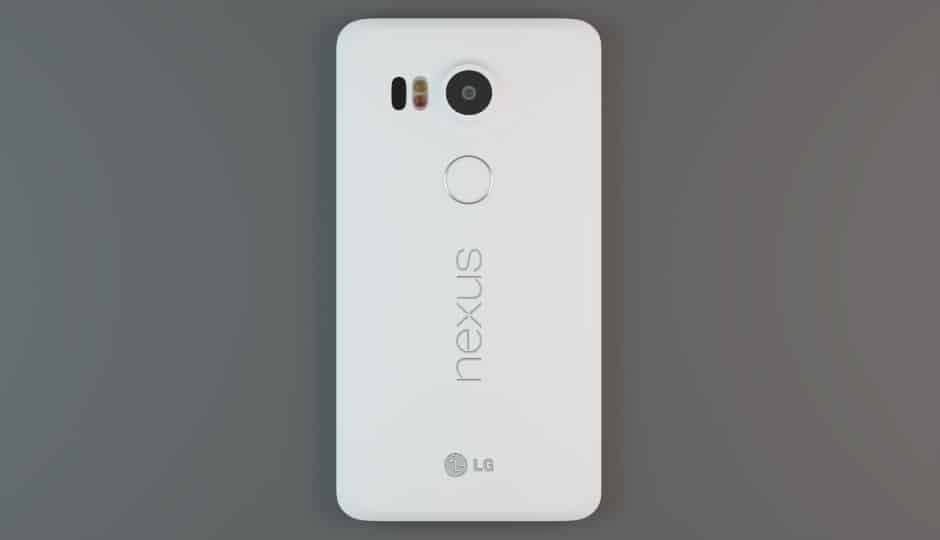 If you have followed the above steps properly, your Google Nexus 5X on Android 8.0 will successfully be rooted. If you are stuck at any point, feel free to comment below for help.

How To Install Pixel Experience Android 10 On Nexus 5X