Samsung Galaxy A9 Star and Galaxy Tab S5e are the company’s latest devices to receive April 2021 security patch update. As per the Sammobile report, the update is rolling out to the LTE variant of Galaxy Tab S5e in a few regions where it has not received the Android 11 update. 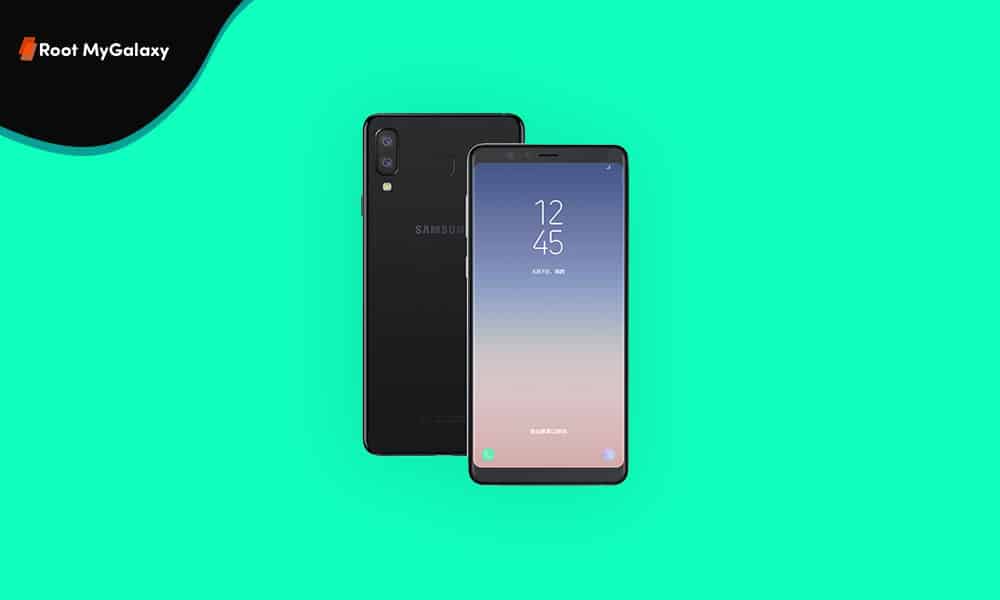 Samsung’s April 2021 security patch fixes 30 CVE’s (Common Vulnerabilities and Exposures) from Google and 21 CVE’s from Samsung. The latest update for Galaxy Tab S5e comes with firmware version  T725XXS2CUD1 and has been released for Brazil and Mexico users, while the update for Galaxy A9 Start is rolling out in China and Hong Kong.

If you are a Samsung Galaxy Tab S5e or Galaxy A9 Star user from the specified region and have not received the update yet, then manually check the status by navigating to Settings >> Software updates.