Samsung has been very impressive in recent months at rolling out software updates. The company has already delivered April 2021 security patch update to a couple of its devices, which is not even released for Google’s pixel. As per the latest information, April 2021 security update is now rolling out for Galaxy S9 and S9+ users in Europe. 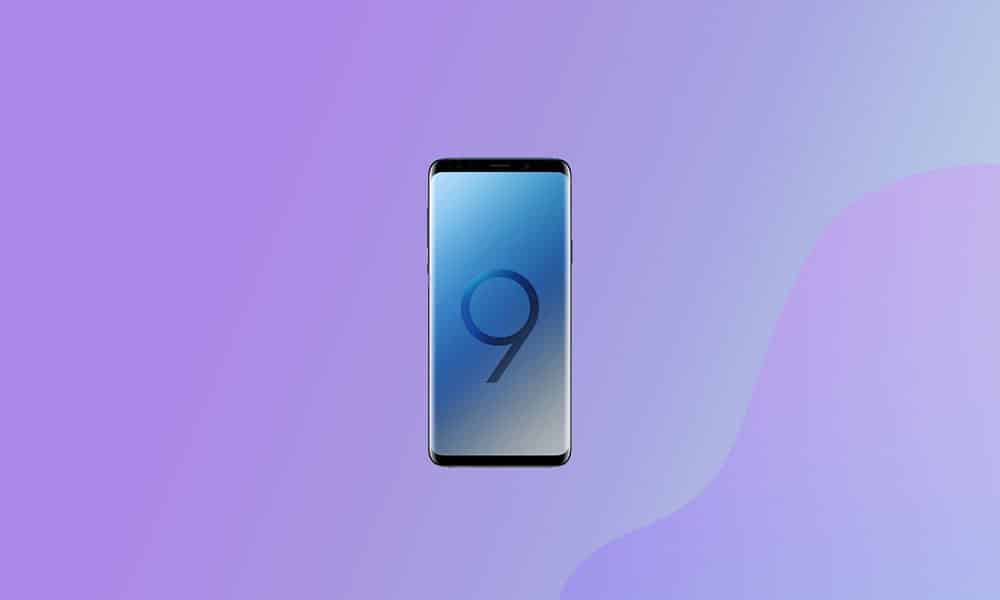 The latest software update is reaching Galaxy S9 and S9+ users with firmware versions G960FXXUFFUC6 and G965FXXUFFUC6 respectively. Apart from a new security patch, the changelog reportedly does not shows any new features or other changes.

As already mentioned, the update is currently spotted in Europe and soon, it may reach other regions. In the meantime, users can manually check for the update by heading to Settings >> Software update.