The developers support for these devices is also great.Now there is another Oreo-based Custom ROM available for Samsung Galaxy S9 Plus.Samsung Galaxy S9 Plus has started getting the latest Mokee OS ROM based On Latest Android 8.1 Oreo.This custom ROM is based on the source code of Android 8.1 Oreo and it comes with not only the features of Oreo firmware but it also has a lot of additional features as well. 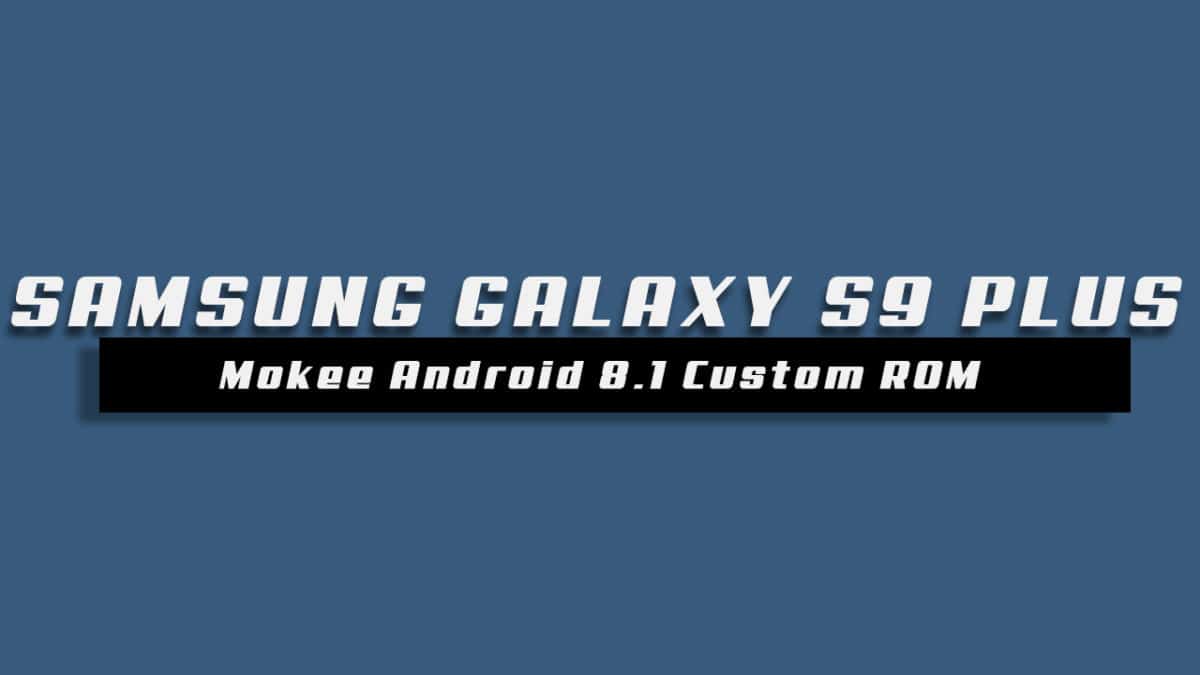