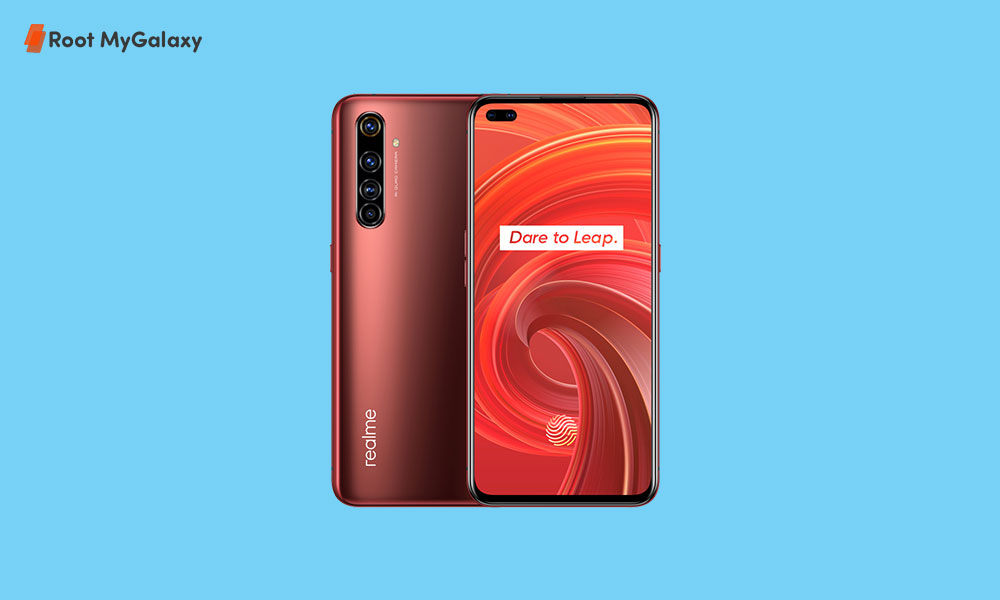 Moreover, the update optimizes NFC signal performance and frame rate performance in some scenes of Peace Elite. Realme X50 Pro 5G users in China, who have not received the update yet, can manually check it by navigating to Settings >> Software update.