Here in this article, we’ll be sharing the list of Best Custom ROMs for Motorola Moto Z2 Play. Moto Z2 Play (Codenamed: albus) is still one of the most popular Android devices that was launched three years ago. Though the device has stopped receiving the official Android OS updates after receiving the Android 9.0 Pie, thanks to the custom firmware developers community for continuous hard work of delivering the custom ROMs compatible with the Moto Z2 Play handset.

There is nothing to say more about the Android operating system which is the most popular and widely used mobile operating system in the world for years. Due to the open-source in nature and the unlimited possibilities of customizations, most of the Android users and developers always keen to implement new customizations on the devices as well as the custom firmware. In terms of security and stability, the official stock ROMs are the best in the market. But while talking about the aftermarket firmware support and functionalities, custom firmware has no alternative to date.

The Custom ROM delivers stunning visuals and additional customization options that you won’t find on any Stock ROM even it’s packed with a custom skin. Basically, the rooted Android users prefer custom firmware to install custom modules and tweak their device UI for some cool looks. In order to install a Custom ROM on your device, you will require a Custom Recovery like TWRP. Now, let’s take a look at the best custom firmware below. 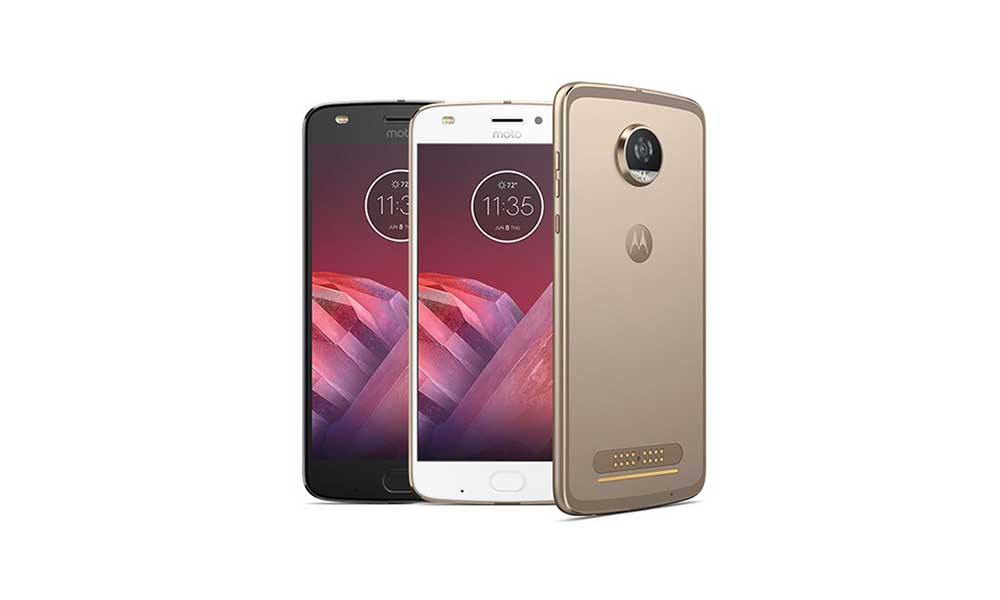 Resurrection Remix ROM is the most customizable and visually crafted ROM that you will find on the market right now. It offers way more than customization features to heavily change or tweak the user interface, icons, colors, status bar, navbar, lock screen, other controls, and more. However, this is not a very stable Custom ROM like others when it comes to performance. Users may get errors and app crashes even after getting the latest updates. So, that’s a big concern for the RR ROM users. Hopefully, it will be fixed in the future.

Havoc Os is another very new but popular Custom ROM. It is based on  AOSP and provides very close to Pixel look and feel. It is a very feature-packed ROM. The ROM is mainly developed by SKULSHADY (Anushek Prasal) and ZeNiXxX (Viktor Hermann). The ROM is material design-focused. There are tons of Customization features added to the ROM, from the status bar to the quick setting, you can literally change anything.