When it comes to updating its devices, BLU is not a brand with a great reputation but things are changing now. The company has recently started focusing more on the software department.

Today BLU official twitter handle confirmed that the BLU G9 Pro’s official Android 10 beta update is now live. Users who are interested to try out the beta build can directly download and flash the Android 10 update.

before you go and flash the update, let me clarify that this is a beta build which means there may be various bugs which will create issues in your day to day usage, so we don’t recommend users to flash the update on your primary device. 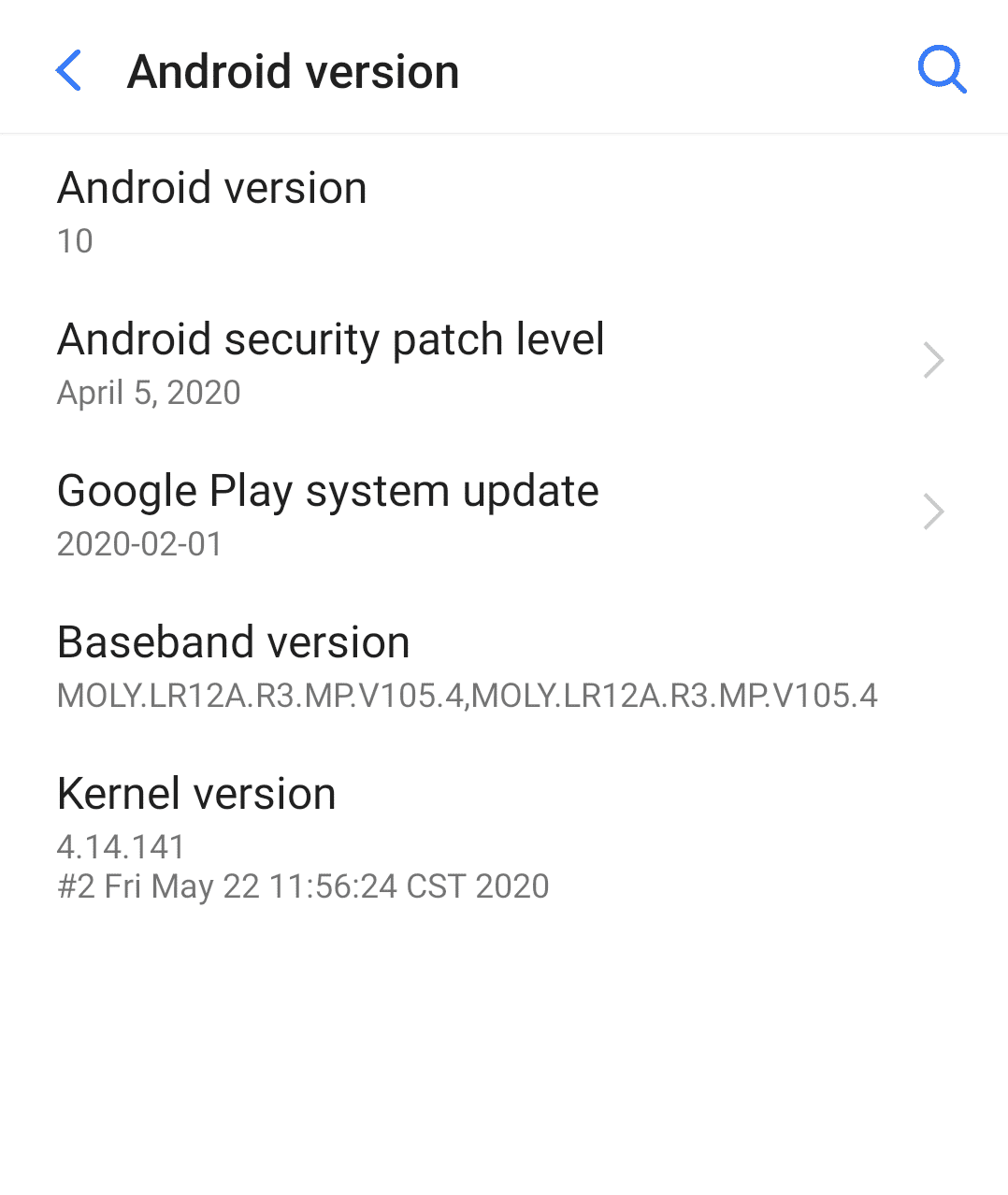 Some users have already updated their devices to the Android 10 beta build and shared the screenshots on their twitter handle. As per the screenshot, the update brings April 2020 security patch.