As per some reliable reports, Oppo has started working on the Color OS 12 beta build which is based on Android 12.  The reports claim that OPPO Find X3 Pro and OnePlus 9/9 Pro will be among the early adopters of this new update.

Last month the company announced that they will be sharing more details about the upcoming Color OS 12 during the Developer Conference (ODC) which is scheduled to be on October 27.

As this is an early build, the company has mentioned that beta testers may encounter several bugs and issues. 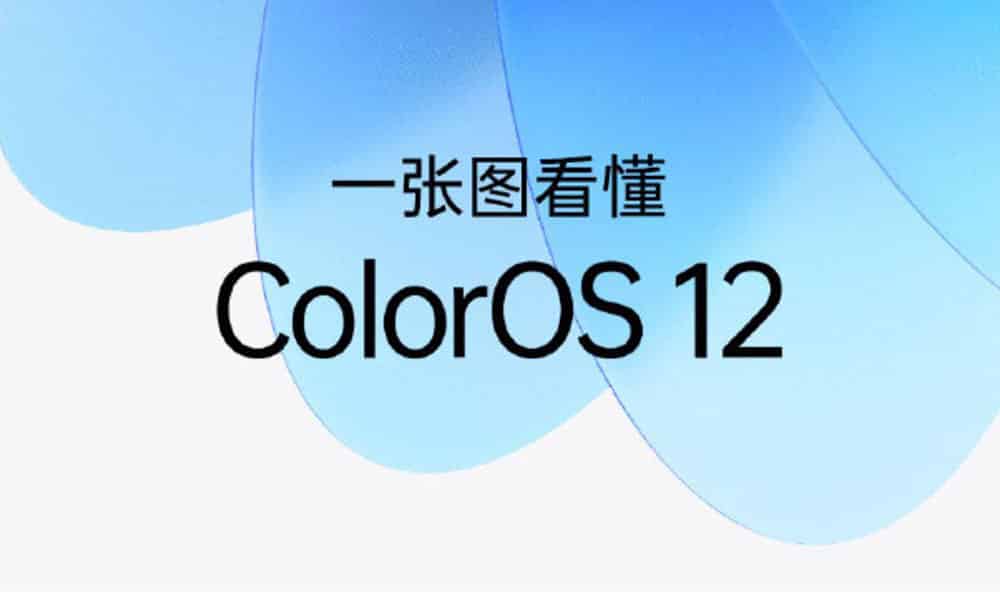 OPPO Find X3 Pro Pro needs to be upgraded to version A.27 before upgrading to the Color OS 12 Beta while the OnePlus 9 series users need to upgrade to version A.10 in order to roll into ColorOS 12.