Page Contents
1. Changelog for the new update for the Huawei P40 lineup in Europe
1.1. How to install the new Series December 2021 Security Update on your Huawei P40 Series?

The changelog will consist of two back-to-back packages of November and December 2021 EMUI Security patches for different vulnerabilities and to keep your device safe.

When updating your Huawei P40 Series devices, make sure that your device has ample battery life, use a stable Wi-Fi network, and ensure that you have the new firmware required for the update. As the update is being rolled out in patches, initially a certain number of smartphones will receive the update before it is gradually rolled out to all devices in the coming days and weeks.

How to install the new Series December 2021 Security Update on your Huawei P40 Series?

To download the December 2021 Security Update manually, go to the “Settings”, then head over to “System & Updates”. After that, you should open “Software Update” and from there you should select “Check for Updates”.

If your Huawei P40 Series device has an update available, it will pop up on your smartphone, and an option of “Download and Install” will appear. Then, you should press the option and start downloading the update. 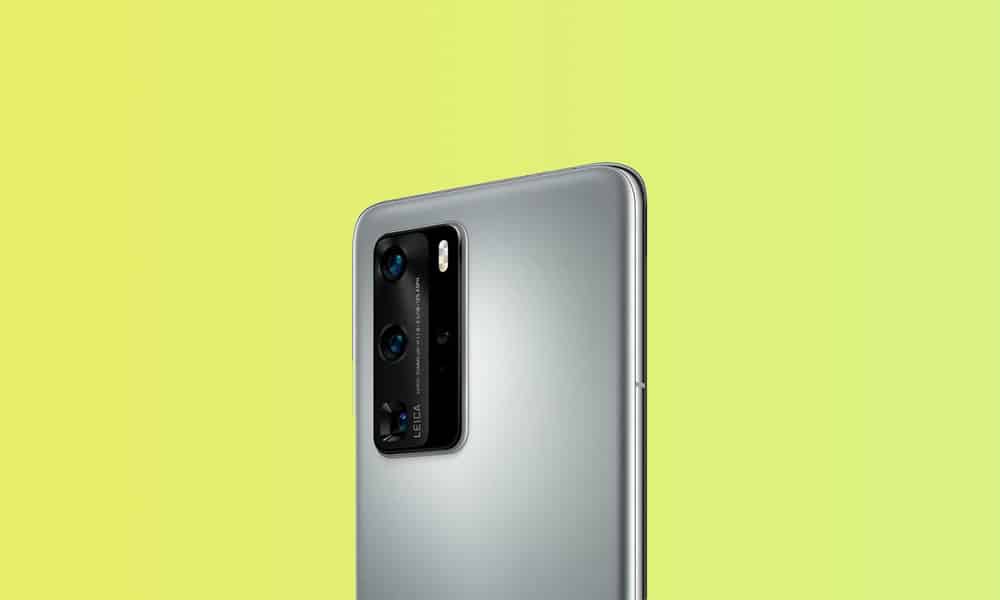 Alternatively, you can even request software updates through the “My Huawei” app. For doing that, you should open the “My Huawei app”, tap on the “Update” option, then select the “Check for Updates” option, and finally “Download and Install”.

OnePlus starts rolling out the OxygenOS 11.2 A.03 OTA update for OnePlus 9RT