The Update brings Google’s latest security patch as well as critical security fixes in the device.The Update comes with stability and Performance improvements tweaks.It also comes with WiFi KRACK bug fix and also fixes 61 vulnerabilities in Android.Currently the update is rolling out in UAE and will reach other parts of the globe in few days.If you live in UAE then You may have received the update notification.

If the update is not available in your region then wait for few more days for the update to come or you can manually Download and Install Galaxy A5 (2017) A520FXXU2BQJ6 Android 7.0 Nougat Firmware Update.Follow the given steps carefully. 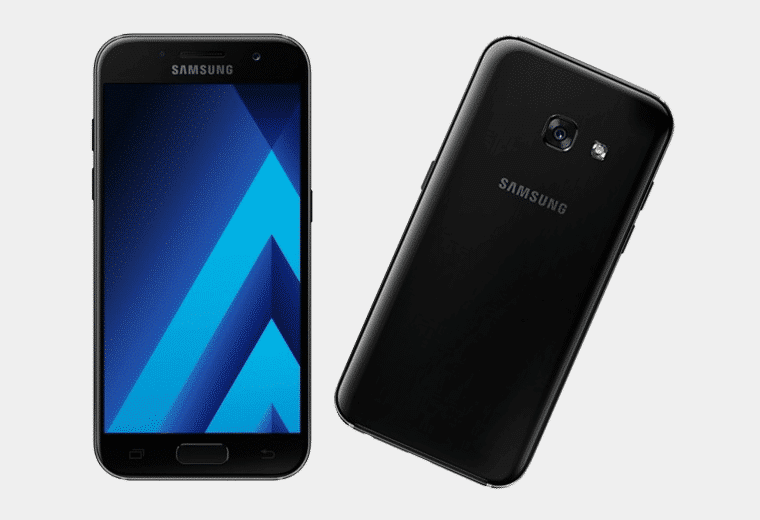 First download the firmware file following the above guide, then follow the linked guide below to Install A520FXXU2BQJ6 Security Patch Update On  Galaxy A5 (2017) using Odin Flash Tool