How to Install Unofficial Lineage OS 16 On Motorola One Power | Android 9.0 Pie 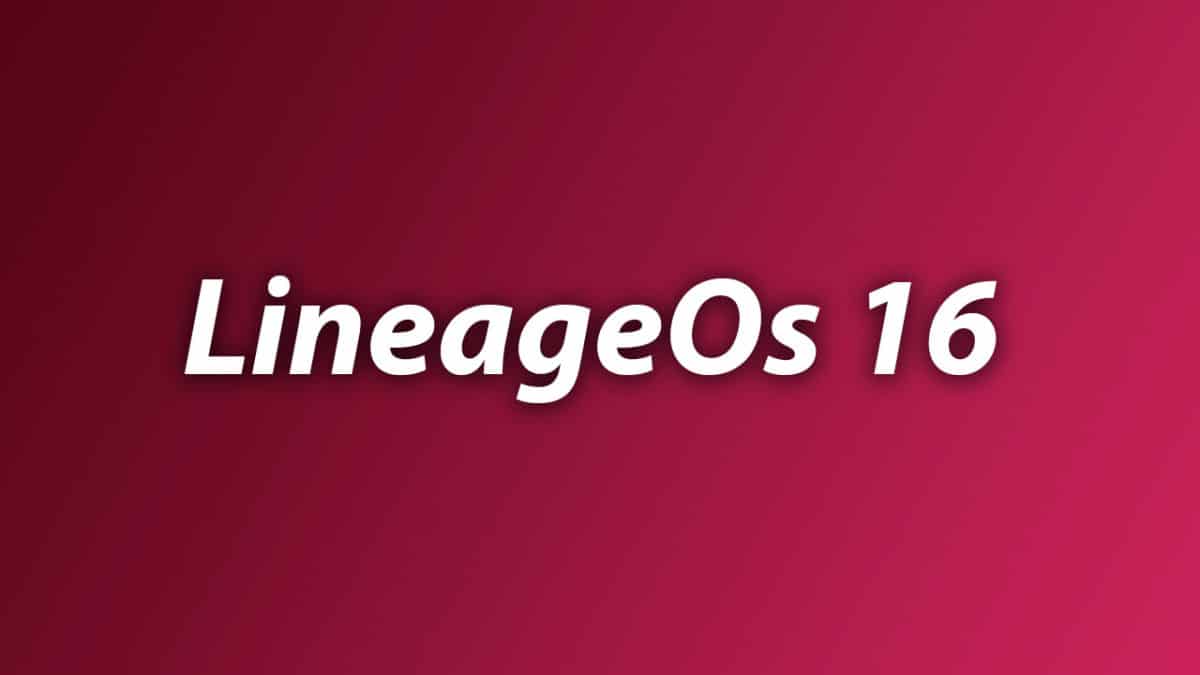