[Pie Gapps] Download Gapps for Android 9 Pie: With the latest release of Android 9.0 Pie by Google, we are seeing a lot more custom ROMs that are based on AOSP Android 9 Pie code that has become available. Now, AOSP being AOSP lacks all the Google Apps (also known as Gapps). If you install AOSP ROMs for getting the Android Pie unofficially, then you will be required to install the Gapps only after installing the Android 9 ROM to get all the functions running properly.

We have prepared a list of all the Android 9 Gapps which would work perfectly for you after you install the custom ROM. Now, these builds are still some of the first ones and they are still in the alpha stages, so you should not be surprised to see some of the things not working as smoothly as expected. It is easy to see that you might sometimes experience issues with these Pie Gapps because of the stage of development that they are currently in.

Some of the Apps and services that you will find in the Gapps package are: 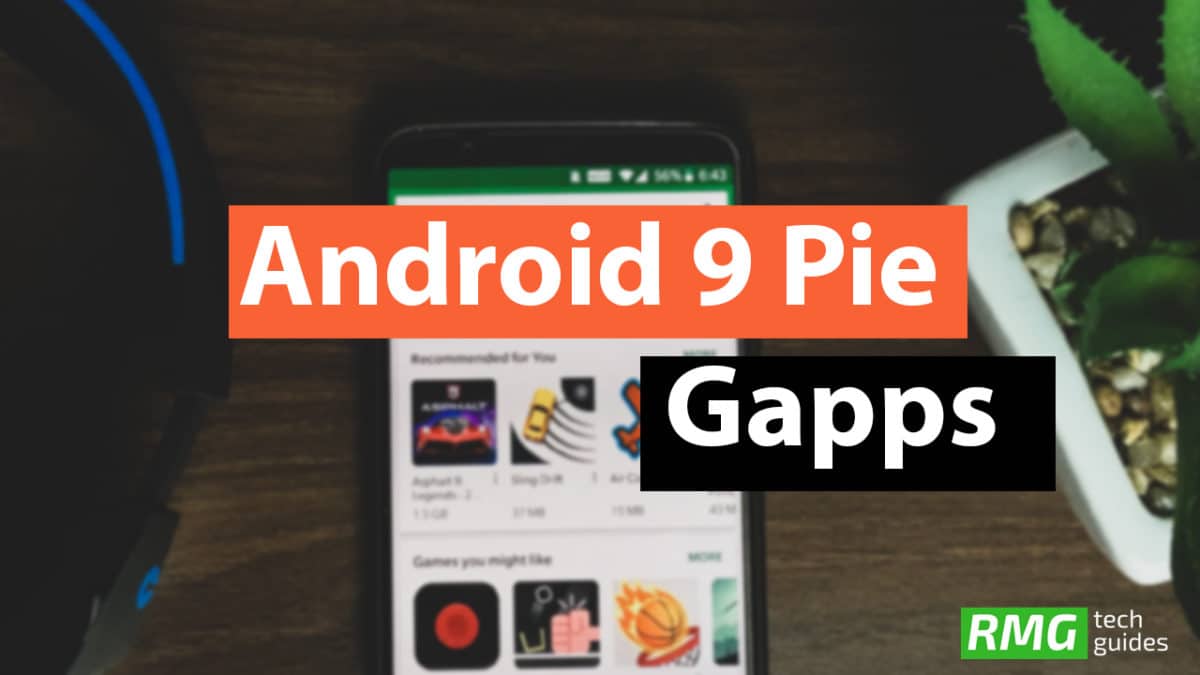 Gapps are extremely popular and quite essential for having our devices run all the services that we require in our smartphones. If you want to download Gapps for Android 9.0 Pie, then you can never go wrong with the Open Gapps. These apps come with different packages like stock, mini, micro, nano, or pico Gapps. The bigger the package, the more will be the number of Google Apps it packs. The basic build will consist of Google Play Services and Play Store.

How to install Google Apps on Android 9.0 Pie ROMs 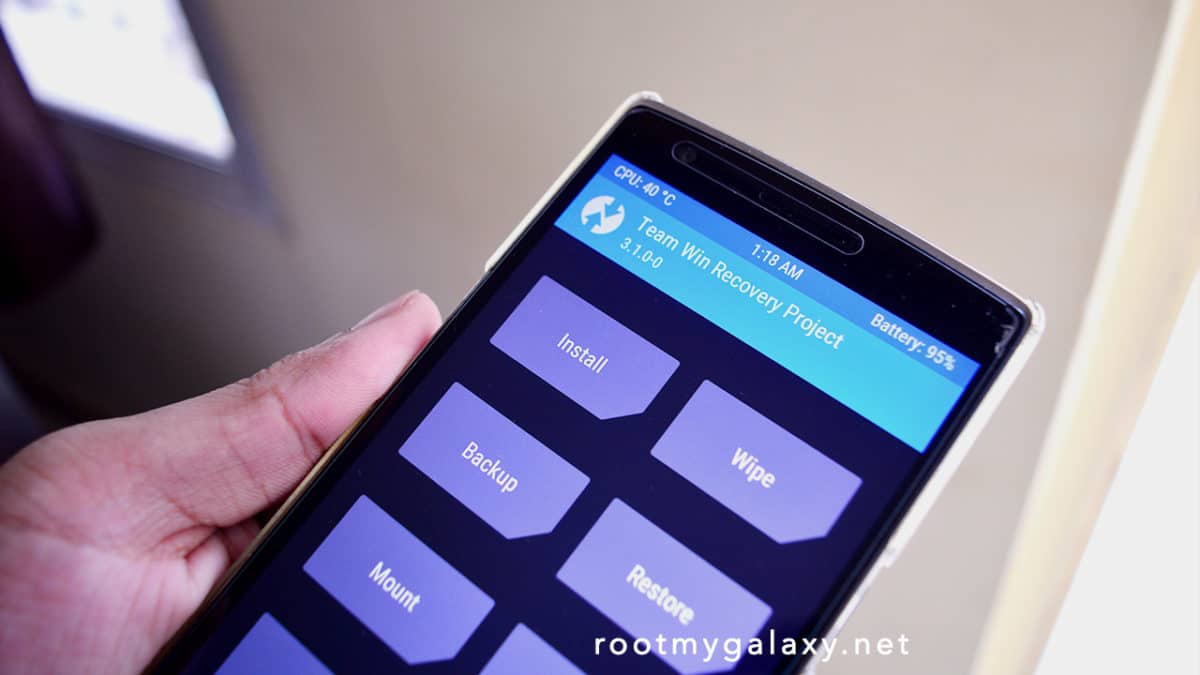