Download Atomu-L11C02B142 (8.0.0.142) Update for Huawei Honor 7A (August 2018 Security Patch): Another day and another update from Huwaei. The Huawei Honor 7A in Vodafone, Europe has started releasing the latest firmware updates based on Android 8.0 Oreo firmware. This new update comes with the build number Atomu-L11C02B142 (8.0.0.142) for the model number AUM-L29. After reading this post, any Huawei Honor 7A user will easily be able to download and install this stock firmware update. This new update will optimize the system performance while also increasing the stability and improving the system performance.

This new update is being rolled out via OTA (Over-the-air) in a phase-wise manner. It is believed that it will take some time before it reaches every corner of the world which is why you might get the notification for the official update within the coming days or even after a few weeks. You can check whether you have received the update by: Go to settings.Tap on System -> System Updates -> Check for updates.In case you spot a new update with build Atomu-L11C02B142 (8.0.0.142), go to the option New Version -> Quick Update.

The update comes with Google’s August 201-8 Security Patch update. However, if you are one of those users who lack patience and want to experience the firmware updates as soon as they are released, then you can download it manually and install it. All that you need to do is fulfil the pre-requisites, complete some downloads, and simply follow the guide mentioned below. 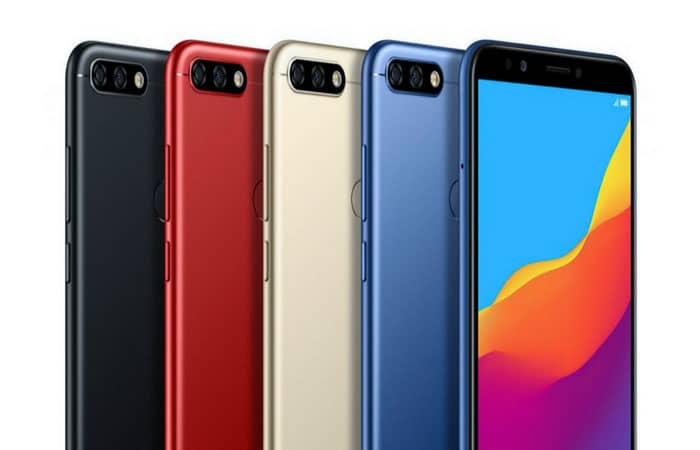