Samsung Galaxy A8 (2016) A810FXXU1BQJ1 Android 7.0 Nougat Update has been released by Samsung (SM-A810F).Samsung has been launching a whole lineup of smartphones which have been branded under the Galaxy series. However, there is a common perception that the Galaxy lineup from Samsung only contains the Galaxy S series as well as the Galaxy Note series of smartphones. Now, we would like to mention that the company launches a Galaxy J lineup consisting of Galaxy J1, J3, J5 and J7 every year as well as Samsung Galaxy A series is also launched every year.

Talking about the Galaxy A series from Samsung, we have now received some news about the smartphone that was released by Samsung in the Galaxy A series which is the Samsung Galaxy A8 and this smartphone was launched by the company in various markets around the world last year that is in 2016. Now, if we have a look at the Galaxy A8 2016 which was launched by Samsung, the handset was released with Android 6.0.1 Marshmallow which was the latest stable release from the company at that time. However, after the release of the Galaxy A8 2016, we heard about the news of the Android 7.0 Nougat update being in the works from the company. 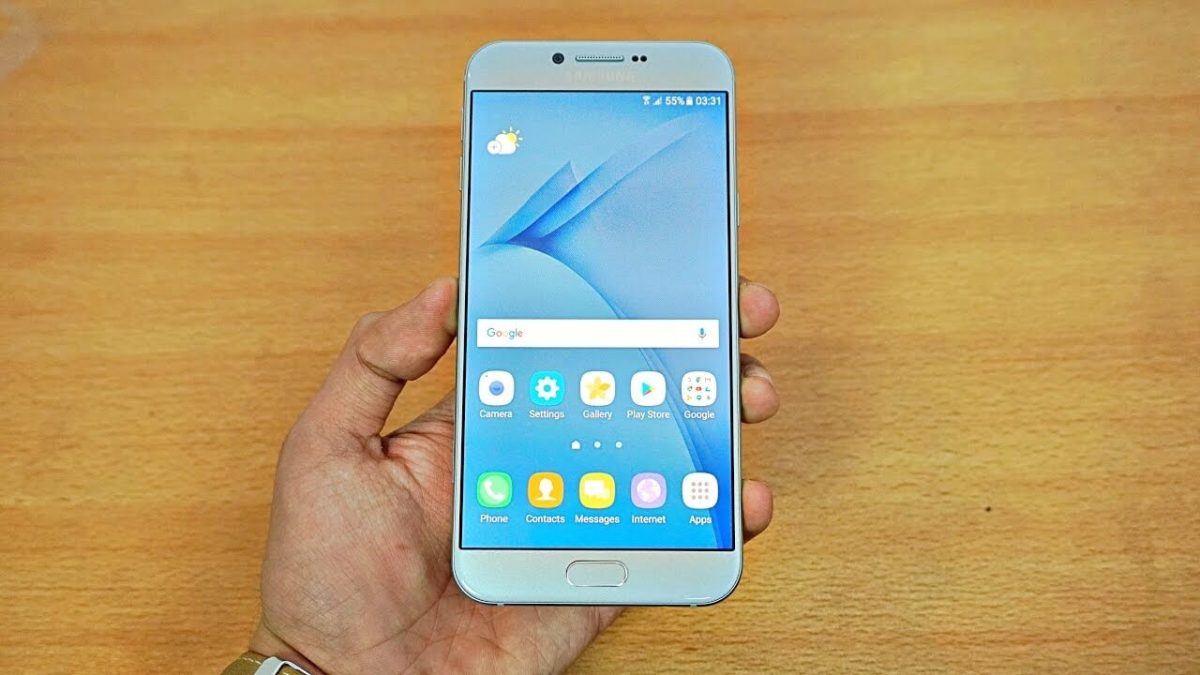 First download the firmware file following the above guide, then follow the linked guide below to Install A810FXXU1BQJ1 Security Patch Update On  Galaxy A8 (2016) using Odin Flash Tool