Download and Install Galaxy J3 2017 April 2018 Security Patch OTA Update | Build number J330FNXXU3ARD1:  Galaxy J3 2017 is now getting the April 2018 update with build number J330FNXXU3ARD1. This is not the only Galaxy device to get April update. Most of the Galaxy devices have already received the update. This is an incremental update not a major one but as it contains the latest patch, we highly recommend to update your device.

If you are Galaxy J3 2017 user, you may have received the April Security Security Patch OTA  update notification on your device. We highly recommend you to install the update to be on the safer side. Android system should be updated to the latest build to stay safe from the malware attacks. The Update is being rolled in few regions and will take some time to be available across the globe.

This update comes with the latest security patch update which was released by Google in April 2018 which comes with April 1 security patch update. This update comes with other bug fixes and stability improvements and you should get some improvements in the speed of the phone also. Thus, you should download and install the update to your Galaxy J3 2017 which will come as an OTA update to your phone. 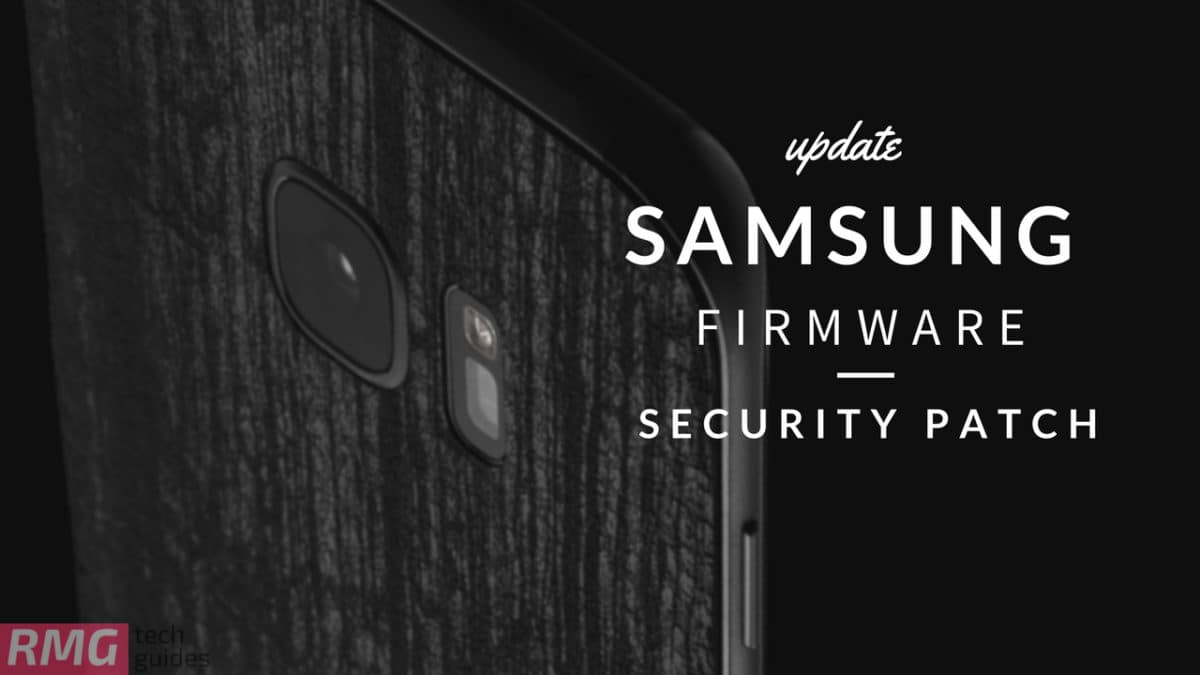