How to make your phone look like a Pixel 2/Pixel 2 XL | Make Any Android Look Like A Pixel 2 or Pixel 2 XL: Google has released their new second generation of Pixel devices, Pixel 2 and Pixel 2 XL.Like all other Pixel devices it also comes with Google’s pure vanilla Android users experience.It comes with few changes compared to last year’s Pixel.So if you want your device to look like (Kind of) Pixel 2 or Pixel 2 Xl, then follow the guide.

Features like the Pixel Launcher, round icons, new navbar buttons, and Google Assistant are still exclusive to the Pixel phones. The good news is that Android is incredibly customisable. With just a few handy apps and some tweaking, you can get most of the Pixel features on your phone.Now the Google search bar is located at the buttom of the screen instead of top which make sense as now Pixel 2 Xl has a bigger screen and that change in the position of Google search bar is a welcome change. 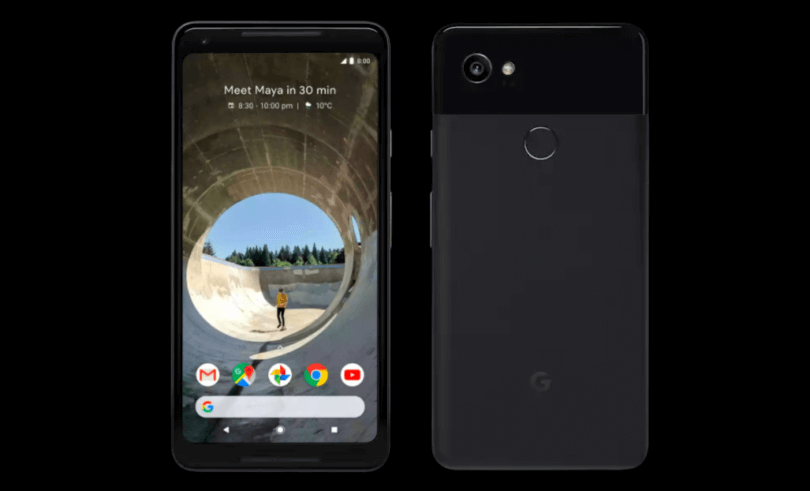 Please read the below guide for more information about downloading the Google Pixel stock Apps: 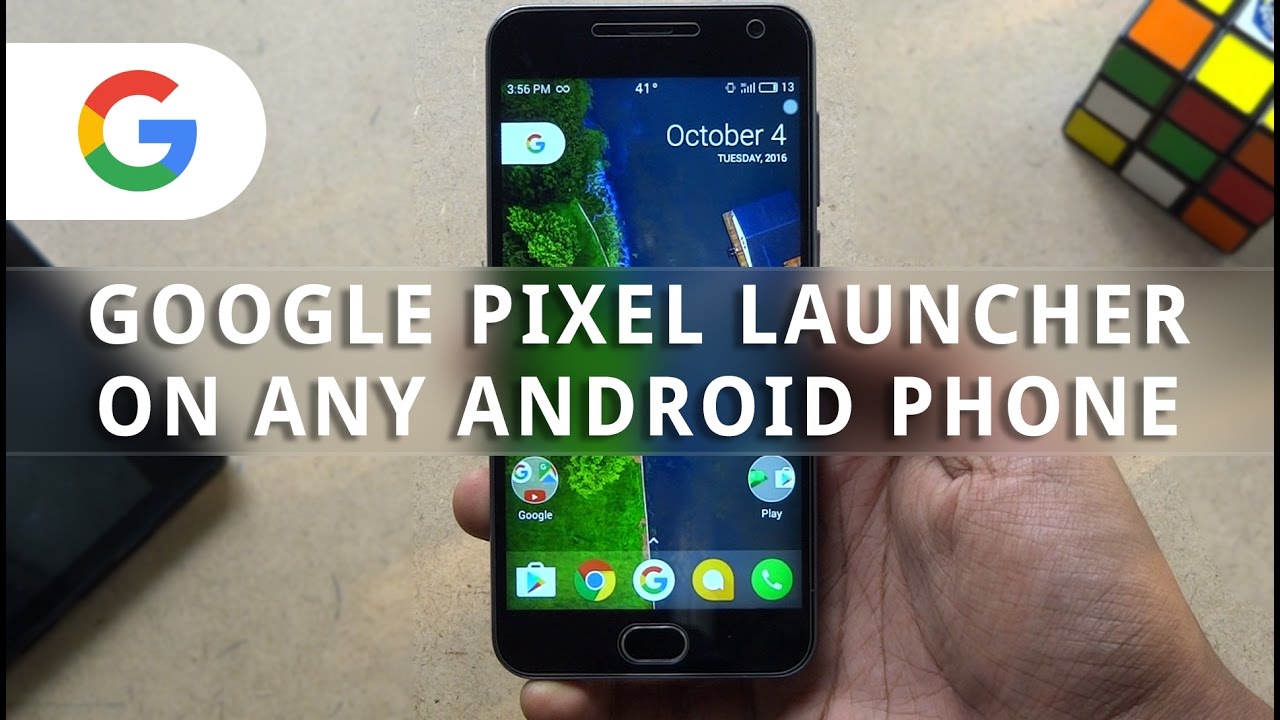 Launcher is one of the most attractive features of the Google Pixel 2.It has a new look to it.There are rounded icon and now the google search bar is moved to the bottom side of the screen.If you want to make your android look like Pixel 2 or 2Xl then you should change the Launcher first, and one of the good news is that you can easily download the Google Pixel Launcher on your Android device. Please refer the following guide for downloading the Pixel Launcher.

Next, best thing about Pixel 2 / 2XL is that they now have rounded icons. There are tons of icon packs with round icons, but we found the aptly named Pixel Icon Pack to have the closest look. This icon pack has nearly 5,000 (!) custom icons and it’s completely free. For apps that don’t have custom icons, you will see a white circle behind the default icon. Just like the Pixel.

How To Get Round Icons On Any Rooted Android Nougat Device The official Pixel Launcher has a special wallpaper app built-in. Google released this app to the Play Store for all devices. If you’re really dedicated to getting the complete Pixel look, you should use the official Google wallpapers. 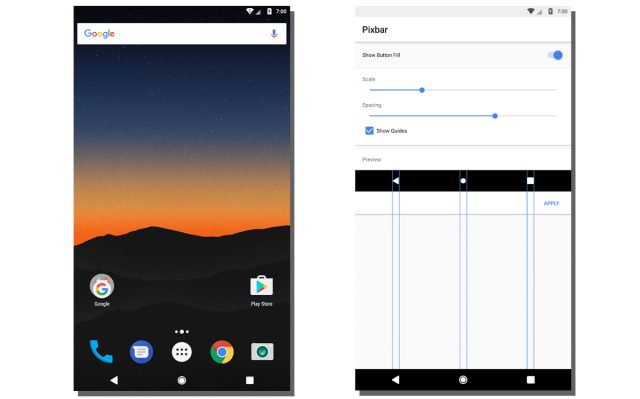 A new app called Pixbar makes your nav bar buttons look like the Pixel without the need of root. It only works on stock Android phones with Lollipop or above. Pretty much just Nexus and Motorola phones. The app works by putting an overlay on top of the nav bar buttons.

Get the Google Assistant (well, kind of)

The Google Assistant is right into the Pixel, making it one of the great differentiators compared to other Android phones. Unfortunately, that means there’s no way to get that kind of integration on your own. However, the Google Assistant is baked into Allo. You can still do plenty, like use it to send voice messages, get detailed weather information, create appointments, and ask to see certain images from your Google Photos.

These are some ways you can make your Android phone look similar to Pixel. Please comment below whether you like these launchers and Apps and the look of Pixel on your Android device. Keep reading rootmygalaxy for more updates on the Google Pixel devices and hacks.