Magisk is probably the most popular rooting tool for Android smartphones. It is not limited to smartphones, but it can also root tablets and some extent to Android TVs. Some of the great features of Magisk include Root Hide and bypassing Google’s SafetyNet system.

Magisk works by leaving the system partition untouched and only modifying the boot partitions. The developer John Wu has now released a new stable update that is Magisk 21.2 ZIP along with the latest Magisk Manager 8.0.4 APK. The update brings code changes, some bug fixes, and compatibility with several Android phones. Here’s the complete changelog for the Magisk 21.2 stable update. 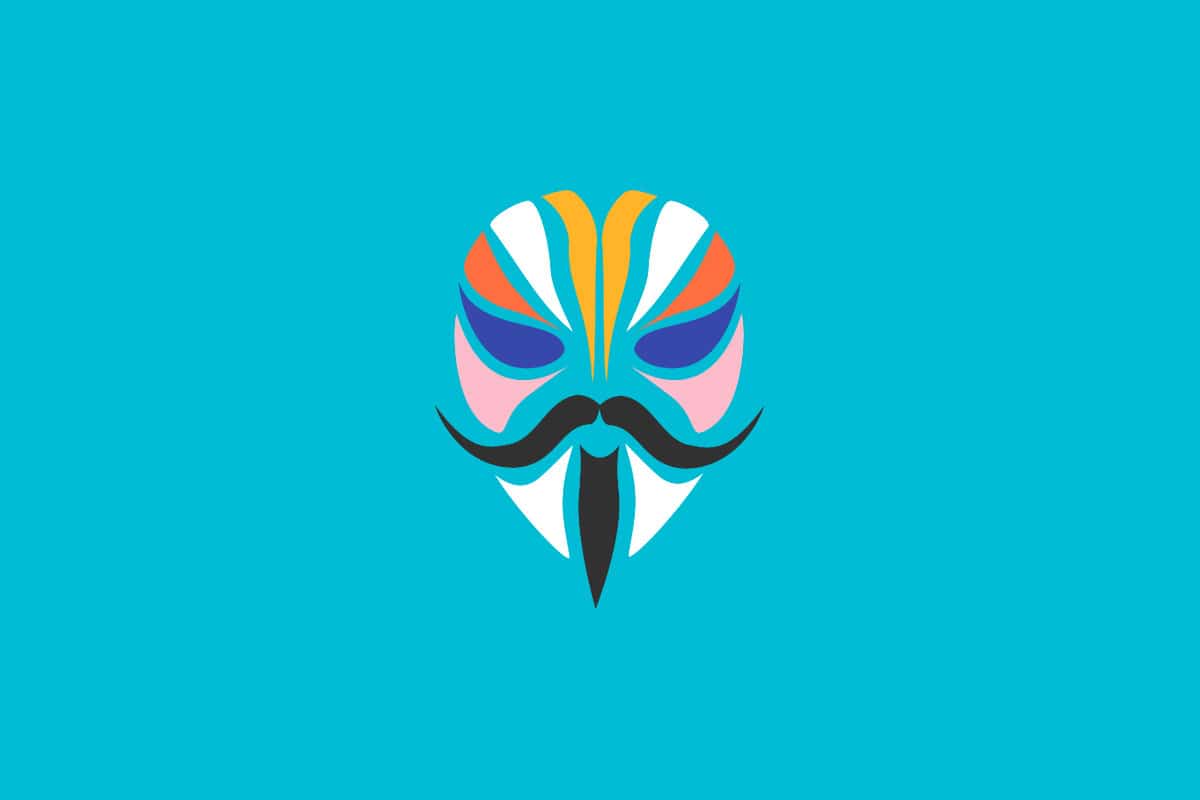 The latest version of Magisk has been tested on Android 11, 10, 9 Pie, 8 Oreo, 7.0/7.1 Nougat, Marshmallow, or earlier and it works well. In case, if you want to remove Magisk or unroot your phone, then flash the Magisk uninstaller zip via TWRP recovery. We have also added the download link for the same.