Most of the Nexus devices and Pixel Phones are going to receive the update.These phones include the Google Pixel 2, Pixel, Pixel XL, Pixel C, Nexus 5X, Nexus 6P.For some unknown reason Google has not released the Security Patch update for Pixel 2 XL.We are hoping the Pixel 2XL will get the update in few days.

This  November 2017 Security Patch For Pixel and Nexus Device Running Android Oreo comes with Buletooth Fix and video quality improvements.Still the Fix for KRACK vulnerability is missing.Google has promised that it will be available very soon.The update comes with performance and stability improvements.Its an incremental update.

The Update is available via OTA (Over-the-air) and currently releasing in a phase wise manner.If your Pixel/Nexus device is not rooted then you may have already received the OTA Update.If the update is not available on your device then wait for few days for the update to come to your device.You can manually check for the update from your device’s settings.Go to About Device > Software Update or You can Manually Download and Install the November 2017 Security Patch For Pixel and Nexus Device Running Android Oreo 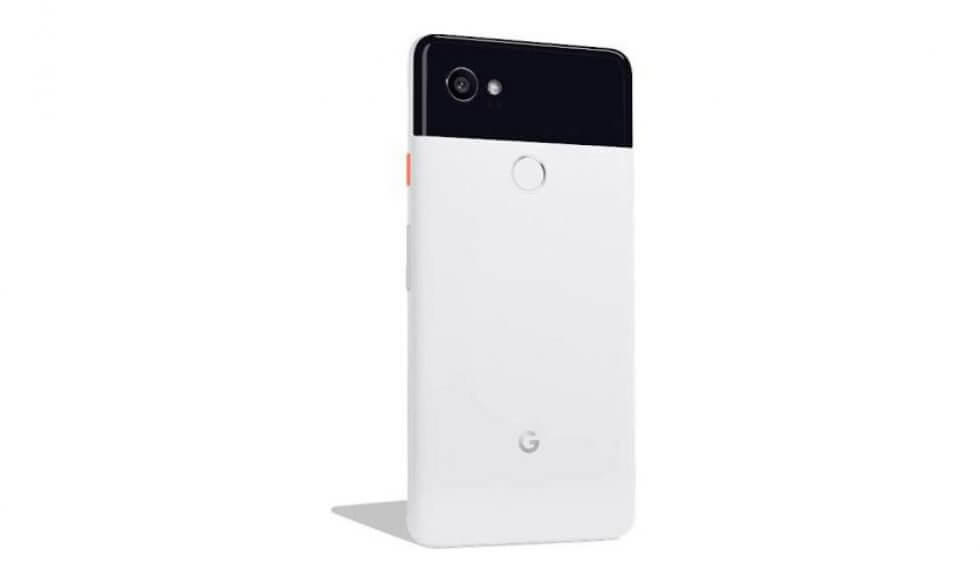 Note: Image used in this post is not owned by us.It is the property of the respective owner