Therefore, to install these apps on your Samsung device, it must be running on Android Oreo 8.0 too.Most of these apps are similar to the ones present on Samsung Galaxy S8 though there are only a few tweaks here and there. These Galaxy S9 stock apps include Incall UI, TouchWiz Home, Task Edge, Gallery and much more.

The launched has undergone quite a few noticeable changes. The following is a complete list of the stock apps in Samsung Galaxy S9 that can be ported to any other Samsung device running on Oreo.

List of Galaxy S9 Apps That Can Be Ported

These Galaxy S9 stock apps work perfectly on any Samsung device having TouchWiz Oreo and the file provided above is a TWRP flashable ZIP. 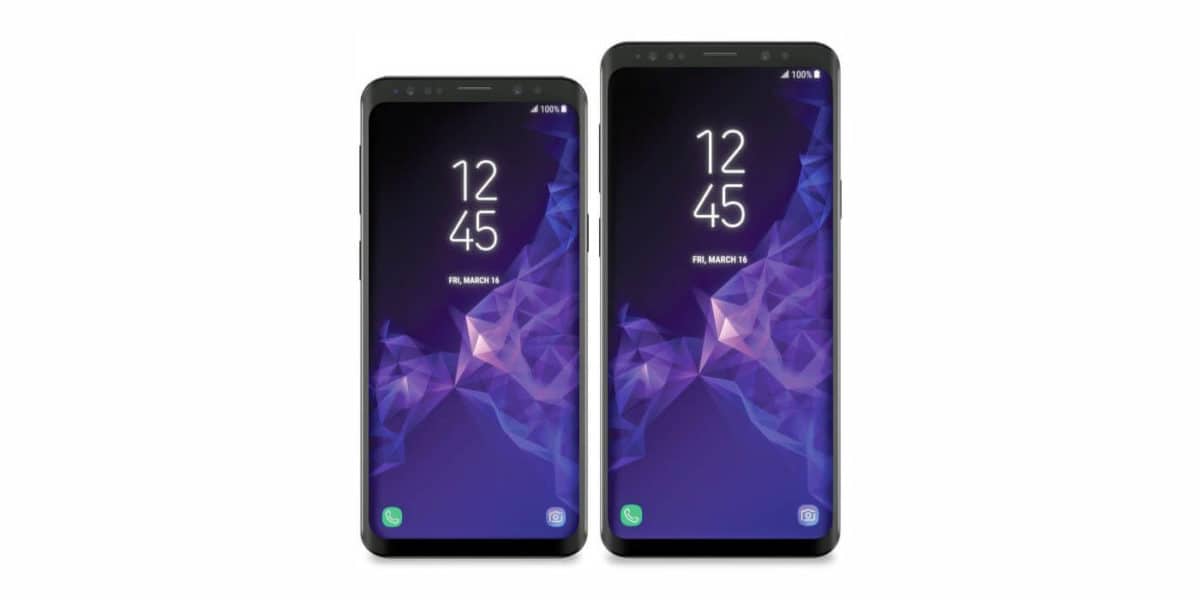 Step 2. Take a complete backup of your device data before flashing the file. You should also uninstall the current browser and calculator before proceeding further.

Step 3. You need to boot your Samsung device into Recovery mode. For that, you need to turn off your device and then press and hold Volume Up button + Bixby button together and then press the Power button with them.

Step 4. Release the Power button only when the device turns on but hold on to Volume and Bixby button.

Step 5. Once in see the TWRP menu, release the button and create a Nandroid backup to be on the safe side just in case something goes wrong.

Step 6. Go to the Install option on the menu and browse and select the downloaded Galaxy S9 stock app Zip file.

Step 7. Swipe to confirm the flashing process to begin.