Here we will guide you to Install and Update Galaxy S9/S9+ to Android 10 One UI 2.0 beta manually. Recently some Reddit users mentioned that both the Galaxy S9 and Galaxy S9 plus has started getting the OneUI 2.0 beta update. The update is based on Android 10.

Now we have a great news for all Samsung Galaxy S9 and S9 Plus users as the firmware are now made available online which means users who haven’t received the update yet can manually flash the full firmware file to get the latest OneUI 2.0 on their devices. The update is still in beta and not a stable release so keep that in mind.

The available update comes with all Android 10 features like dark mode and improved gestures navigation. Along with these, there are many new themes are added.  When you install these updates, it will bump the firmware version to G960FXXU7ZSKD and to G965FXXU7ZSKD on Galaxy S9 and Galaxy S9+ respectively. The firmware is around 1.8 GB in size so use WiFi while downloading the files.

[note type=”note”]These firmwares are beta builds not the stable ones, so there may be bugs present in this build. We don’t recommend users to flash the update on their primary devices[/note]

[note type=”important”]rootmygalaxy.net will not be held responsible for any kind of damage occurred to your device while following this tutorial. Do it at your own risk. This will void the warranty of your device.[/note] 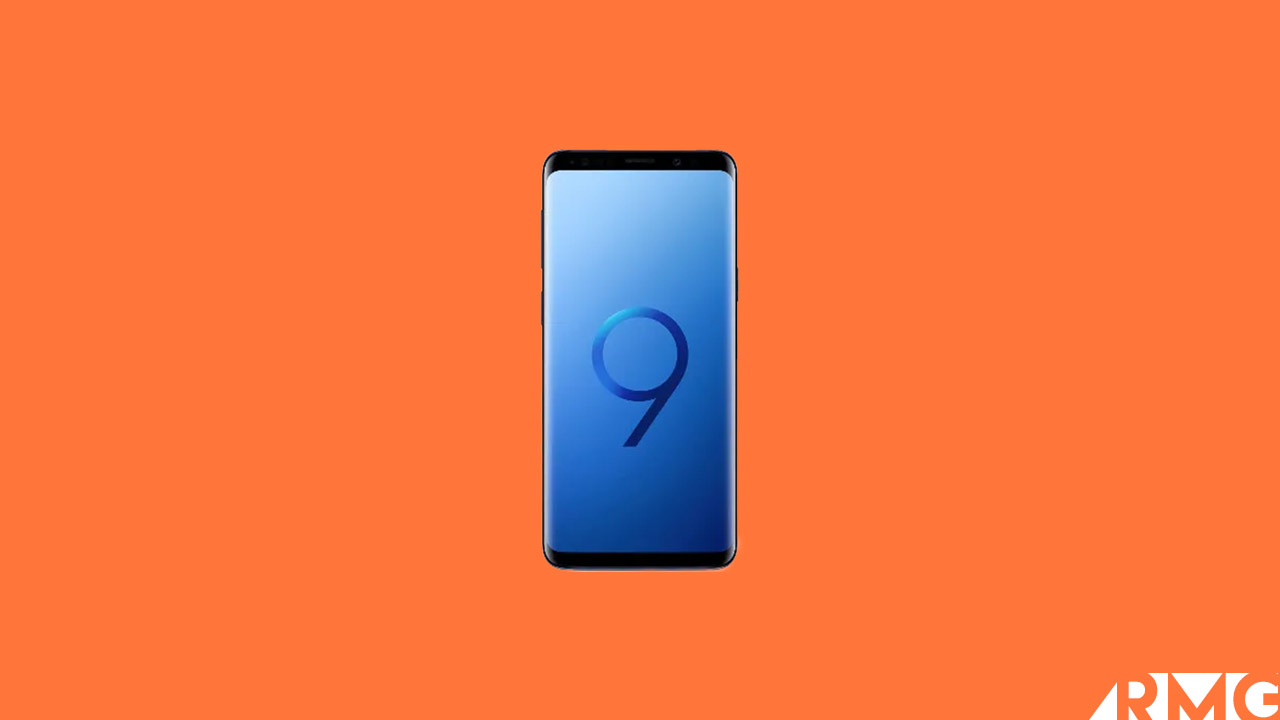 Hope this guide is helpful. Please do share your thoughts about the new update on the comment section.