[Latest] Download/Install Shadow Fight 3 APK: The Android Gaming Platform Has Grown in The Past Few Years with Great Games Like Clash of Clan, Subway Surfers, Temple Run and a Lot more. But the Category Of Games Which I Still Feel is Lacking or I should Correct Myself was Lacking a Bit is the RPG Games For that One So-called Geek RPG Means Role-Playing Games.

But When in 2014 Nekki (“enthusiasm” in Japanese), The Game Developer having their Slogan as We Create Emotions!, Flowed out their Emotion in Their RPG Game Shadow Fight 2, Personally, One of My Favourite Pass Time Game. Everything From Graphics to The Story Line Everything was Perfect. But as You Guys Know Just one Game without Sequel is like Going to Bar and Not Having Drinks.

But Nekki Didn’t Let Your Fun Get Finished Off and now they are back With the Sequel to Shadow Fight 3 the Successor to their Previous Success Shadow Fight 2.The Overall Size Of Game Is Around 341.47 MB (Size May Vary Device to Device)

Some Of The Feature-Packed In Shadow Fight 3 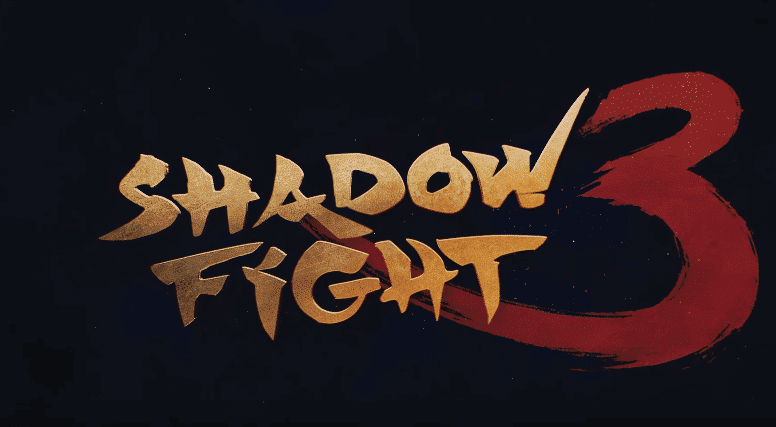 1. Download Shadow Fight 3 APK.
2. Download the file to your phone straight away, or copy it to your phone from your PC.
3. Now on your phone, go to settings > security > allow unknown sources > check it.
4. Now using a file manager, locate the APK file that you just copied or downloaded.
5. Tap the APK file and finish installation using the on-screen instructions.
6. Open the App From App Drawer.

[appbox googleplay com.nekki.shadowfight3]
rootmygalaxy.net is one of the leading tech blogs started in 2014. Our stories have been picked up by the likes of Forbes, Foxnews, Gizmodo, TechCrunch, Engadget, The Verge, GSMAreana, and many others. Want to know more about us? Head here. You can follow us on Telegram, Twitter, Instagram and Facebook
Facebook0Tweet0Pin0Email0