This article will guide you to Enable Double Tap to Wake on Nexus 6P (DT2W).Double Tap to wake or DT2W feature is implemented in various android devices like OnePlus One and OnePlus 2.Now a days phones are getting bigger and now it is becoming harder to wake the phone by pressing the lock/power key every time.So in that case this Double tap to wake feature comes in play.

Thanks to XDA dev flar2, now Rooted Nexus 6P users can also enable the Double tap to wake (DT2W) feature on their devices.The process is very simple and easy.Don’t worry we will provide detailed step by step guide below on How to Enable Double Tap to Wake on Nexus 6P (DT2W).

rootmygalaxy.net will not be held responsible for any kind of damage occurred to your Device while following this tutorial.Do it at your own risk.

How to Enable Double Tap to Wake on Nexus 6P (DT2W) 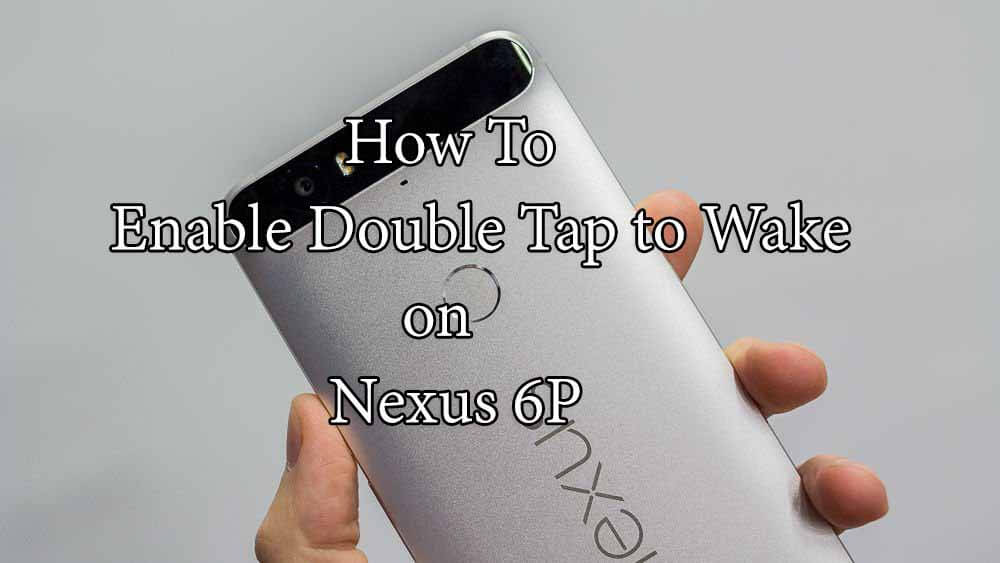 In future, this feature will be permanently implemented to ElementalX kernel.