Follow this guide to learn How to Enter Oneplus 5T Recovery & Bootloader Mode (Fastboot).OnePlus is going to launch the latest smartphone in their lineup which is the OnePlus 5T. Now, the company launched the flagship smartphone this year which was the OnePlus 5. Talking about the OnePlus 5T, the smartphone has already been leaked before the launch which is scheduled to take place today.

Now, the OnePlus smartphones are known to come with an unlockable bootloader and the company offers a warranty on unlocked smartphones also. Thus, if you want to know how to enter the bootloader mode also known as the fastboot mode and the recovery mode on your OnePlus 5T then we have mentioned the guides to do the same below.

How TO Enter Recovery Mode and Bootloader Mode On OnePlus 5T 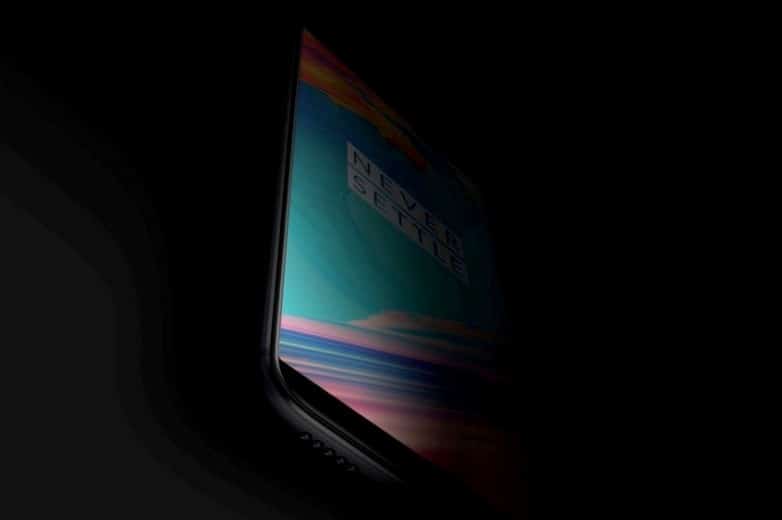