Samsung Galaxy A21s (SM-A217F) users have reportedly started getting the May 2020 Security Patch update from the company. The update brings the A217FXXU1ATE2 build number. The update is being rolled out in some selected countries and it is based on Android 10.

As we mentioned it above the update brings the latest security patch update which was released by Google in May Security. Most of the security vulnerabilities have been addressed. It also brings some bug fixes which were available in the previous build. Thus, you should download and install the update to your Samsung Galaxy A21s which will come as an OTA update to your phone. 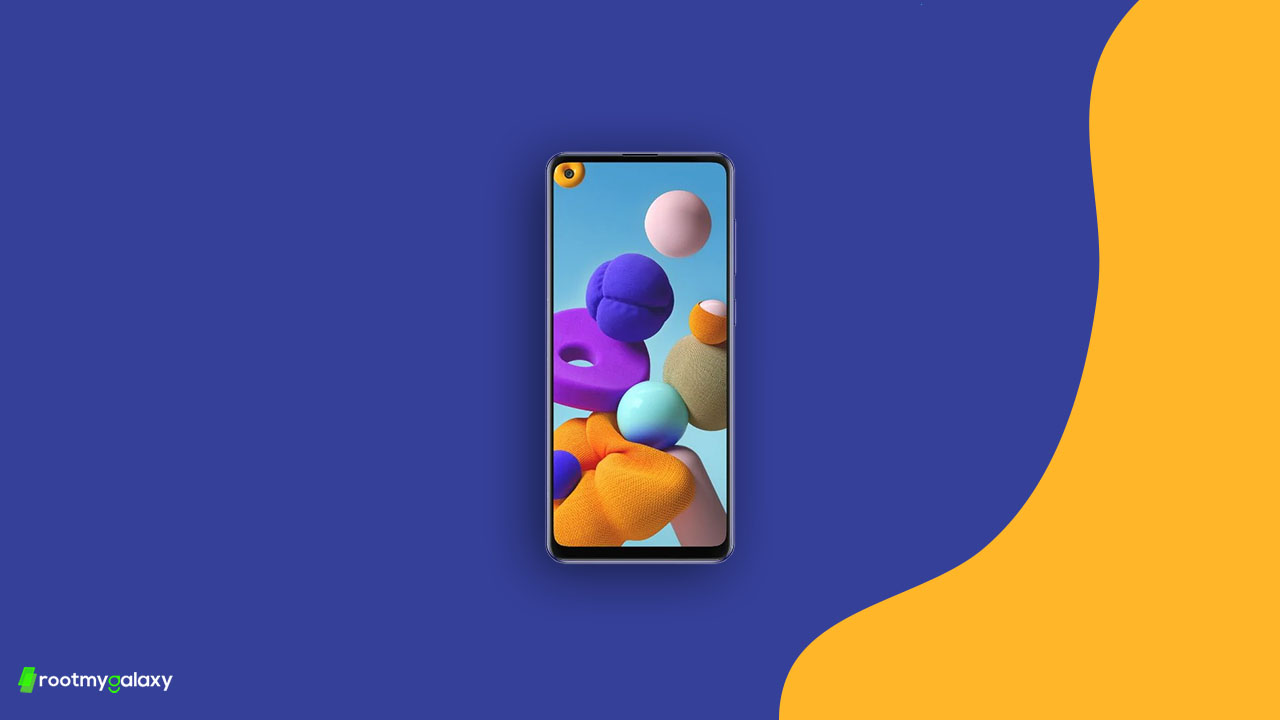