Samsung Galaxy A51, the first Galaxy A series device of 2020 has started getting its first firmware update. Samsung has started rolling out the December 2019 security patch update to Galaxy A51. The update will bump the software version to A515FXXU1ASL6

Samsung has been releasing some of the great mid-range devices for the last few months now. This is due to the tough competition it is getting for Chinese manufacturers like Xiaomi and Realme in major markets like India. Samsung has sold millions of M series and A series devices last year which is great looking at the overcrowded mobile market.

Samsung has also improved its software support. The company is now more focused on releasing new security updates to its devices. Samsung is the first company to release the January 2020 update to its devices even before Google. Now the newly released Galaxy A51 is getting a software update.

If you’re using Galaxy A51 then you should receive the OTA update very soon. Otherwise, you can check for the OTA update manually in order to get notified. Just go to the device Settings menu > select the Software Update > tap on the Download and Install option 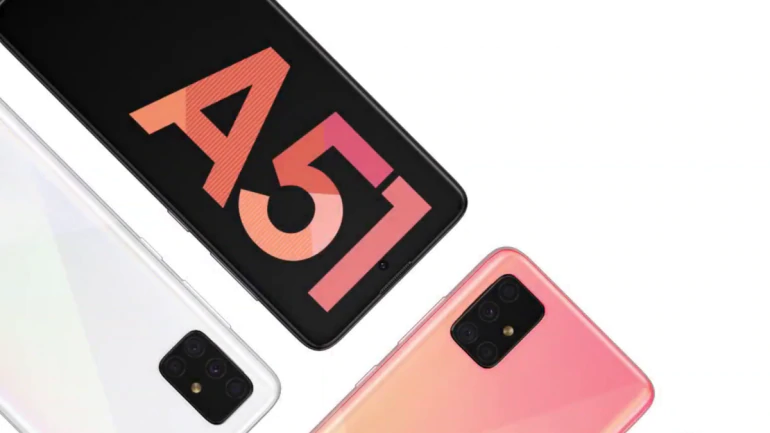 The great thing is that the update is now available for download thanks to Sammobile. You can download the full firmware file and flash it manually if you want.

If you have any question related to this article, feel free to leave that in the comment section download below.