Samsung has started to roll out the One UI 4.0 update for its mid-range Galaxy devices. The update is based on Android 12 and includes a range of new features and improvements. In this article, we will track the latest updates for Samsung’s Galaxy A72, A52, A42, A32, A22, A12 and A02 devices and provide information on when each device is expected to receive the update.

As of today, Samsung Galaxy A72, Galaxy A52/52s, and Galaxy A42 have all received the One UI 4.0-Android 12 upgrades in several countries. More Galaxy A line-up phones will soon be updated.

Samsung released the Android 12-based One UI 4.0 upgrade for the Galaxy A72 phones with firmware version A725FXXU4BULA.

Last month, Samsung released the Android 12-based One UI 4.0 software update for Galaxy A52 smartphones. The upgrade has now been made available in India, and it has already reached many nations across the world. 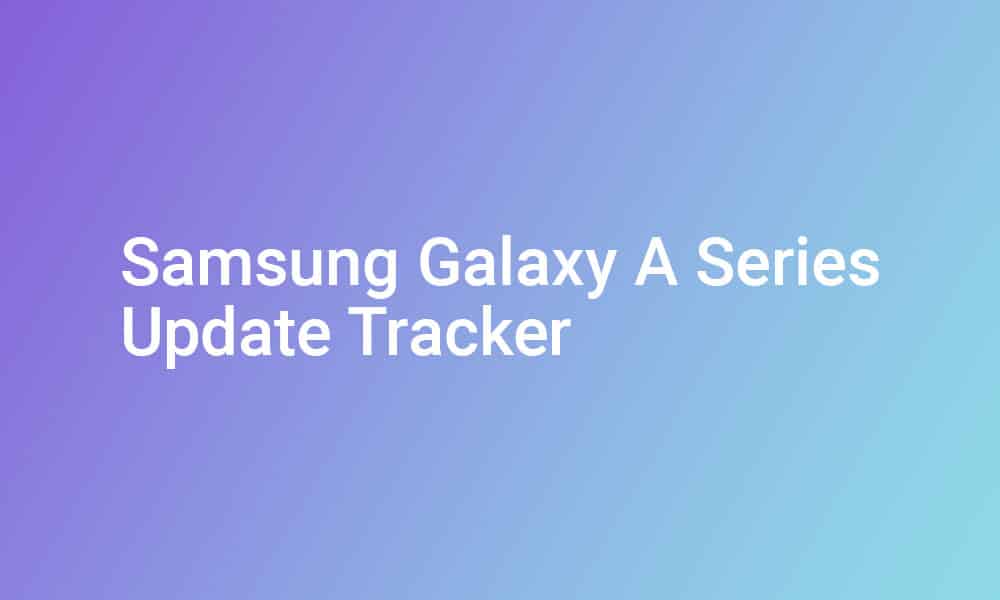 Samsung is now rolling out the Android 12-based One UI 4.0 software update for Galaxy A42 5G owners in Europe, with Poland as the primary target. The new software upgrade, identified by build number A426BXXU3CUL9, comes with a December 2021 security patch installed.

Eligible devices from Galaxy A Series to Receive One UI 4.0 Update

Most of the newer mid-budget Samsung Galaxy A lineup devices will be getting this much-awaited major update.