The Samsung Galaxy A8 2018 in Canada has received the January Security 2021 Patch with software build version number A530WVLSFCTL1. Previously the Global variant of the device has received the update. Most of the major carriers in the country like Virgin Mobile, Videotron, Rogers, Sasktel, Telus, Bell and Fido Mobile have started rolling out the update to their Galaxy A8 2018 units.

As we mentioned it above the update brings the latest security patch update which was released by Google in January Security. Most of the security vulnerabilities have been addressed. It also brings some bug fixes which were available in the previous build. Thus, you should download and install the update to your Samsung Galaxy A8 2018 which will come as an OTA update to your phone. 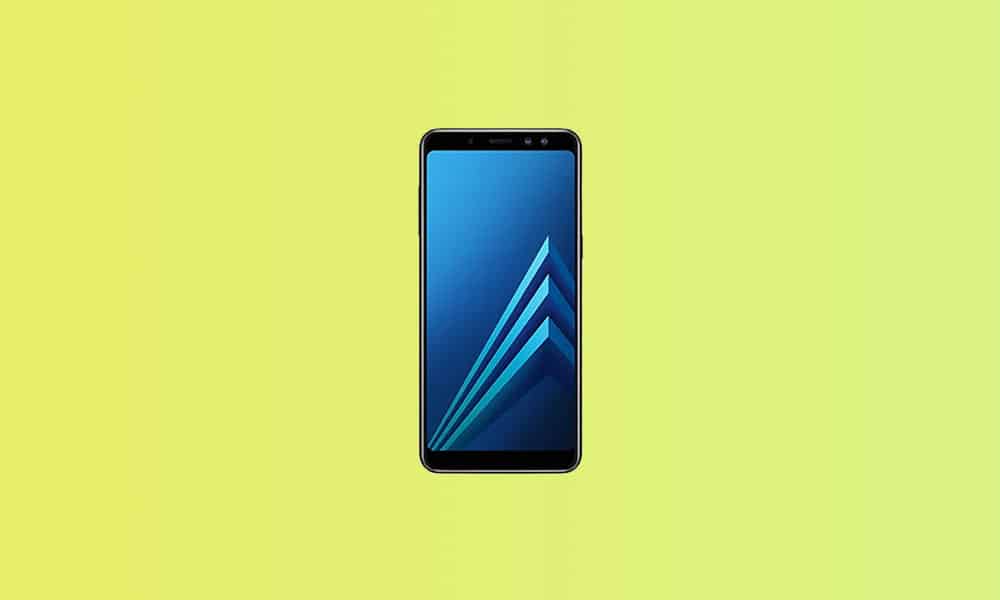