Samsung has already released the stable Android 10 update for its Galaxy S10 series devices. Currently, the Galaxy Note 10/10+ Android 10 (One UI 2.0) Update with the software version N97*FXXU1BSL7. It’s based on the December 2019 Security Patch Level that you can download and install right now. Though you can wait for the OTA update which may arrive within a few weeks or so.

The update also fixes plenty of bugs and stability issues. Such as: 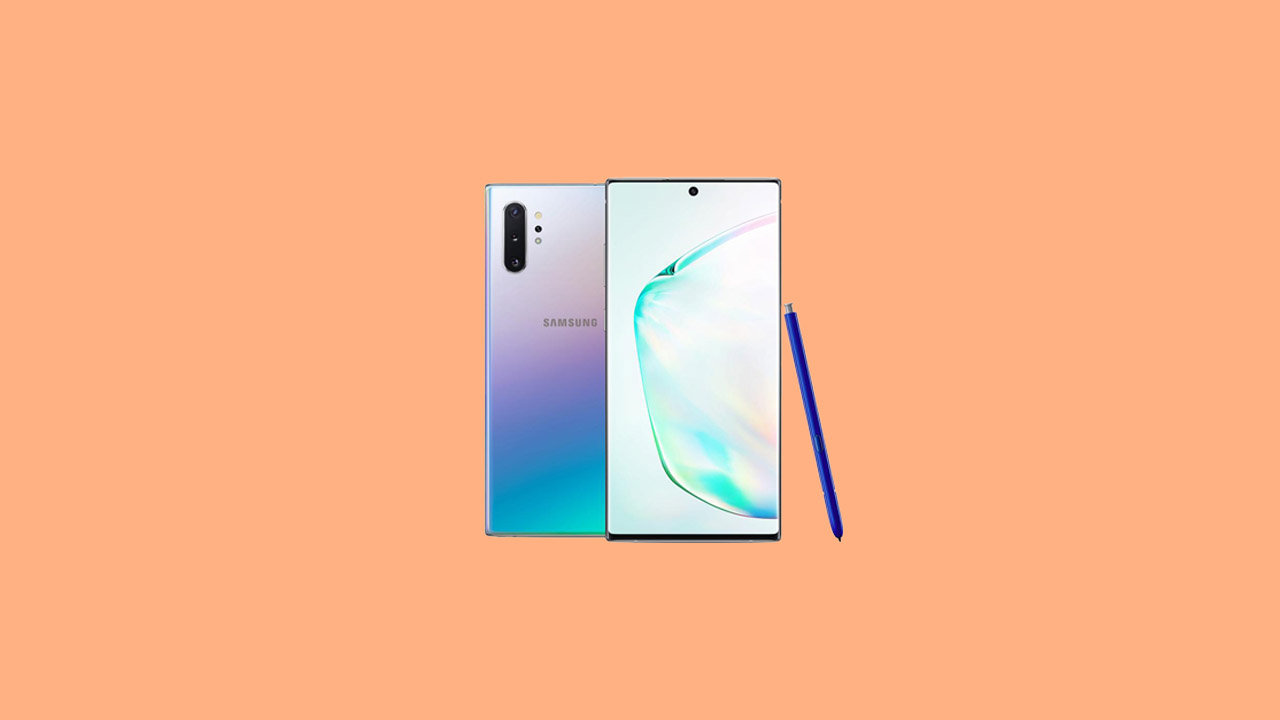 Currently, the Android 10 stable firmware over-the-air (FOTA) update is available for the Galaxy Note 10/10+ Exynos variants which are also known as the global variants. We have provided the download links below for the Exynos variants only.

Now, you can easily install or upgrade your Galaxy Note 10/10+ Exynos variant to the stable Android 10 update. You can comment below on any issue.