The update brings loads of bug fixes and system improvements. The G925FXXS5ERB9 February security patch OTA Update is a small update but if you want to download the full firmware then it is around 1.1 GB so you need a working internet connection to download the update.

Samsung Galaxy S6 Edge comes equipped with a 5.1-inches display with a screen resolution of 1440 x 2560 pixels with Corning Gorilla Glass 4 protection.It is powered by an Octa-core (4×2.1 GHz Cortex-A57 & 4×1.5 GHz Cortex-A53) and Exynos 7420 Octa Core CPU which is coupled with 3GB of RAM.It comes with 32/64/128GB internal memory variants. The Samsung Galaxy S6 Edge comes with the 16MP main camera on the backside.The device has been updated officially to Android 7.0 Nougat.The device came with Android 5.0.2 Lollipop out of the box.It wont be getting official Oreo update but unofficial Lineage OS 15.1 based on Android 8.1 Oreo will be available very soon for the device.

Samsung has been going a great job in updating its devices to the latest security patches which are great for security and privacy reasons.This is not a major update but has Google’s latest Security Patch so we recommend users to Download Galaxy S6 Edge G925FXXS5ERB9 February 2018 Security Update.The users who have received and installed these updates have had their devices upgraded to Android 8.0 Nougat firmware. This update not only comes with the latest security patch, but it will also come with several bug fixes, performance and Stability improvements.

If you are a Galaxy S6 Edge () user who has not yet received the official OTA update and are willing to download it manually, then this post will be really beneficial to you. In this post, we will give you the details on how you can easily download and install Galaxy S6 Edge G925FXXS5ERB9 February 2018 Security Update 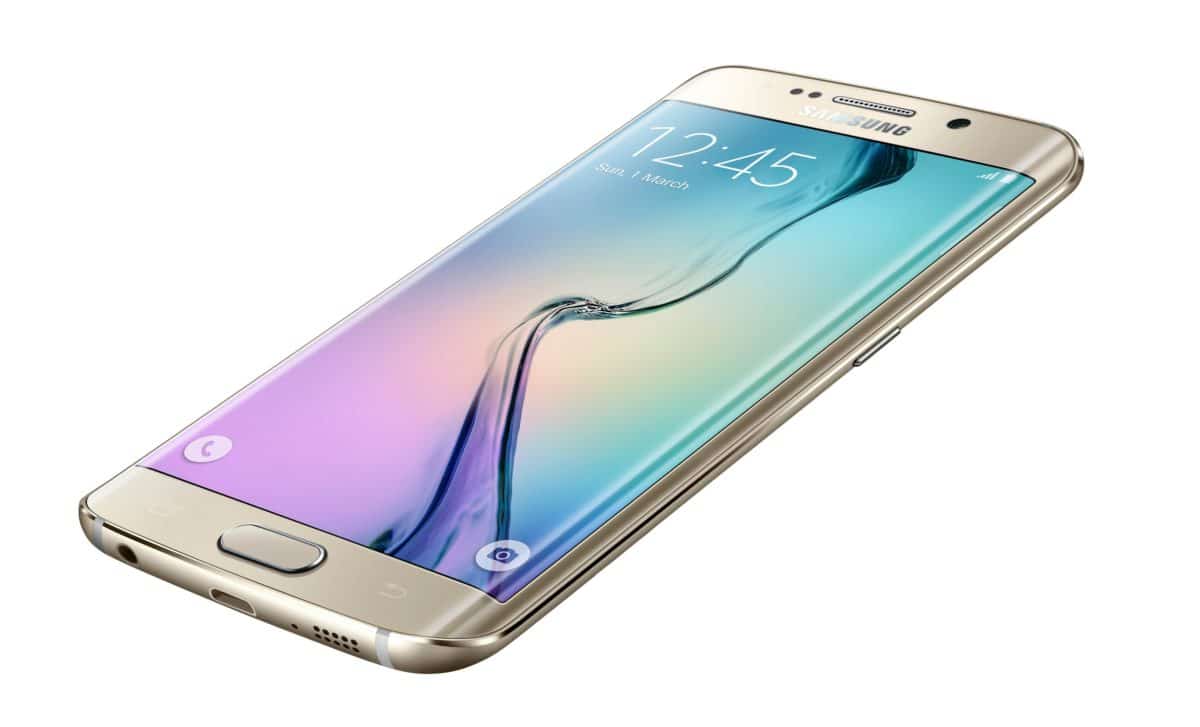