Samsung is one of the few companies which provides major updates to its devices for 2 years, no matter if its a flagship or budget device. Sometimes Samsung flagships even get 3 major updates from the company.

Now coming to the Samsung Galaxy S9 and Galaxy S9+, both the devices were released back on March 16, 2018. Both came with Android 8.0 Oreo out of the box and later received Android 9.0 Pie update

Recently the company rolled out One UI 2.0 and One UI 2.1 (Currently latest) based on Android 10 to the Galaxy S9 and S9 Plus. Many users have now started asking on various forums and social media platform about the Android 11 (One UI 3.0) update.

First let me clear one thing, the Samsung Galaxy S9 series was launched with Android 8.0 Oreo and later it received two major updates so Samsung has kind of fulfilled the promise as the devices have already received 2 major updates and many security patches since their release date. 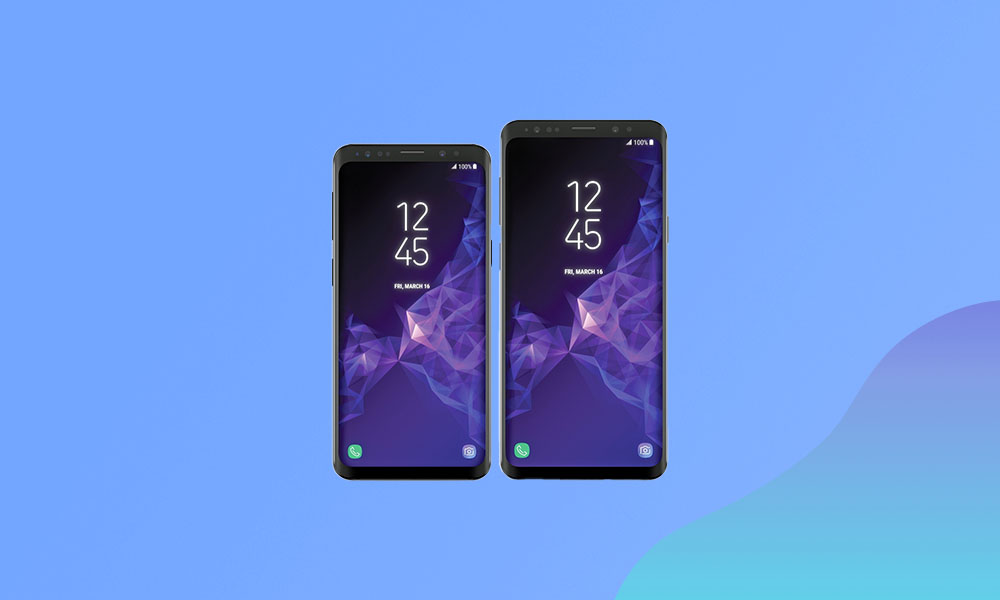 The best bet is custom ROMs. After looking the track record of these two devices, I am pretty sure that both the devices will be getting al the major Android 11 based custom ROMs and once those ROMs are available, users can update their Galaxy S9/S9+ by flashing the ROM.

This is a news and transaction, so keep visiting the page to get the latest update related to the topic.