Samsung starts rolling out the August 2021 security patch update to Galaxy Tab A (2018) and Galaxy Tab A7. The newest security patch rollout was started in the last week of July and has now reached a bunch of Galaxy phones/tablets.

Galaxy Tab A7 (LTE) is receiving the August 2021 security update in various European markets. It can be identified by firmware version T505XXU3BUH3. It is a minor security patch. So, don’t expect to see any new features, performance improvements, or visual changes. 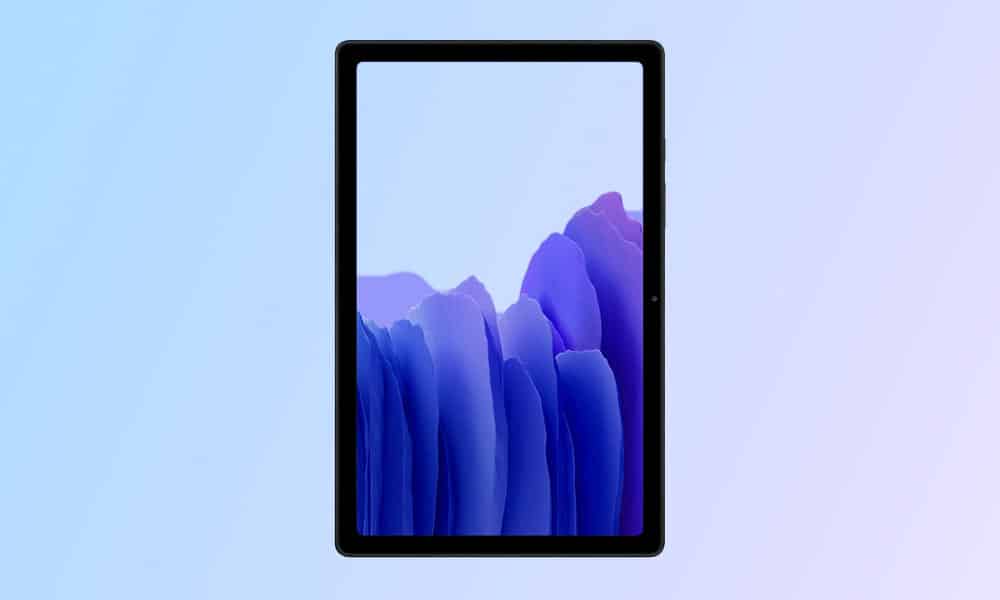 August 2021 security patch for Samsung devices fixes 40 system security and privacy vulnerabilities. It is recommended to install the update as soon as it hits your phone. To manually check for the new update on your Galaxy Tab A (2018) or Galaxy Tab A7 LTE, navigate to Settings >> Software updates. The update is currently rolling out in specific regions and should start reaching other regions over the next few days.