Samsung Galaxy Tab J (SM-T285YD) has just received the T285YDDDU0AQJ2 Android 5.1.1 Firmware OTA For Galaxy Tab J (SM-T285YD) 2016.Here we are sharing a guide to Download and Install T285YDDDU0AQJ2 Android 5.1.1 Lollipop On Samsung Galaxy Tab J (SM-T285YD).Samsung is known for releasing a lot of smartphones in different lineups every year. Some of the lineups that have been released by the company in India are not available in the global markets and same is the case for other lineups as well like the Galaxy Active series of smartphones which are not released by the company in Indian markets. Now, we have known that the company has drastically improved its update process also and there is a focus from Samsung now on releasing the updates for all their smartphones as early as possible and same is the case this time around as well.

The company has started to release updates for their year old as well as two-year-old smartphones also as the company needs to keep all of their devices in the lineup updated to the latest version of Android. Now, we are going to talk about the update from Samsung which the company has released for one of the tablets in their lineup. This tablet was released by Samsung some time ago and it was named as the Galaxy Tab J.

This tablet was released with Android 5.0 Lollipop out of the box but now the company has released a new update for this tablet and this update will bring the Android 5.1.1 Lollipop version which is an upgraded version of Android Lollipop on your device. Also, the latest update will bring the much-awaited security improvements as we have known that the update brings along with it the August security patch which was released by Google in the month of August as part of their efforts to improve the security of all the Android devices around the world. Now, if you want to Download and Install the Android 5.1.1 Lollipop firmware on your Galaxy Tab J then you can so from the link mentioned below 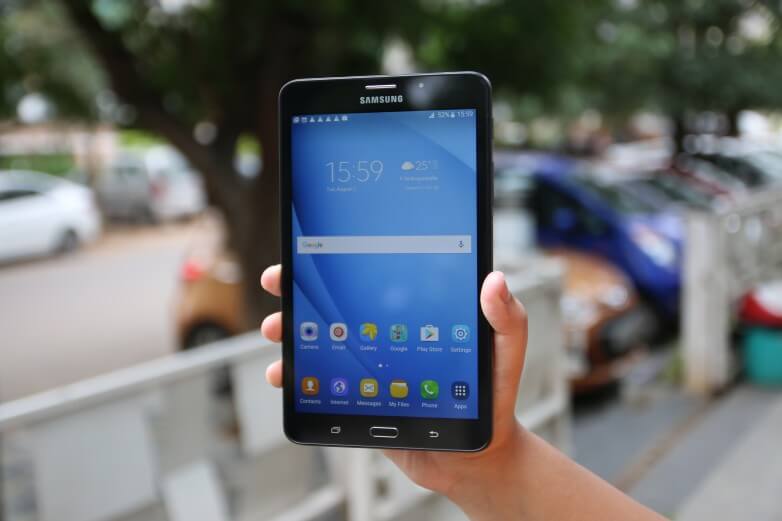