How to Get Pixel 2’s New Motion Photos Feature on Any Android Device: Google has recently released it’s new flagship devices, the Google Pixel 2 and Pixel 2 XL.Google Pixel 2 is packed with some seriously impressive Hardware with a Snapdragon 835, an Octa-Core CPU, Adreno 540 GPU, 4GB RAM and a Non-removable 2700mAh Battery.

There are tons of extra features and Google stock apps pre-installed in Google Pixel 2/ 2XL.But what’s more impressive is the features it packs out with:1. Always-On Display 2. Now Playing 3. Active Edge4. Motion Photos

Motion Photo puts a little context into the making of the shot by letting you capture a few seconds of action leading up to when the shutter button is released. It even allows you to pinpoint which moment you want to preserve as the still frame.

Motion Photos originally introduced by Microsoft as ‘Living Images’ in its Lumia smartphones a few years ago and popularized by Apple as ‘Live Photos‘ in iOS 9 has now found its way to Google’s latest smartphones, the Pixel 2 and Pixel 2 XL.

But Buying an expensive device just get a few features is worthless. Now you can get the ‘Live Photos’ Oh! sorry, the Android way- “Motion Photos” on any Android Device. 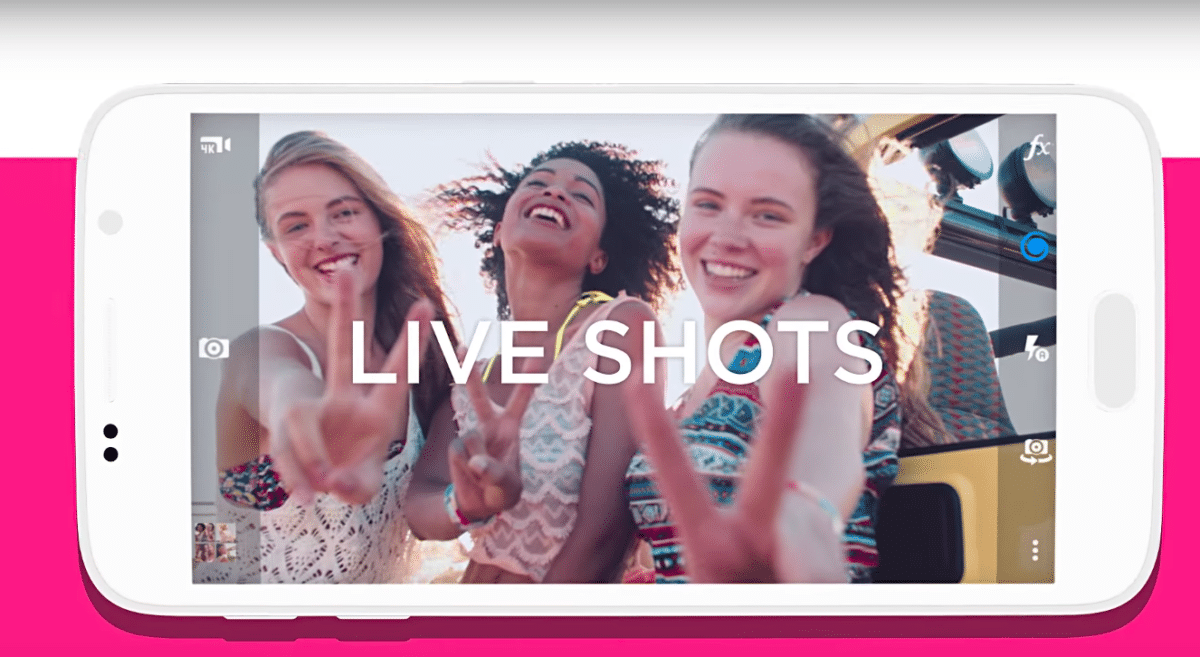 (NOTE: You can tap “Try It” if you just want a quick demo, or you can tap “Unlock,” then provide your Facebook or Google info to unlock the full feature for free.)