Google Pixel 4a (codenamed sunfish) was recently launched a budget device from Gooogle (2020). As the device comes with Android 10 (later updated to Android 11) and provides vanilla Android and best camera experience, many users have opted for the device.

Now, if you’re also one of them and want to get a taste of any custom firmware with the customizations then this article is for you. Here we’ve shared the list of Best Custom ROMs for Google Pixel 4a handset along with the download links and firmware info.

Having a custom firmware is always a treat to use when it comes to the customizations that you won’t find on official stock firmware. Simply moving to the custom ROM can give you access to easily change or modify all of the visual elements from fonts, icons, apps, installing root access, flashing modules, flashing a custom recovery, and more.

Meanwhile, those who know that their older Android device won’t get any further updates officially can head over to the custom ROM to at least get a fresh new UI, plenty of advanced options, functionalities, and more. Check out the details below of the custom firmware for Pixel 4a.

You May Like: Lineage OS 18/18.1: Downloads and Supported Devices

Page Contents show
1. Best Custom ROMs for Google Pixel 4a
2. What is a Custom ROM In Android Mean?
3. Pixel 4a Custom ROMs with Download Links
3.1. 1. Lineage OS
4. Steps To Install Custom ROM On Pixel 4a
4.1. How To Restore / Back To Stock ROM 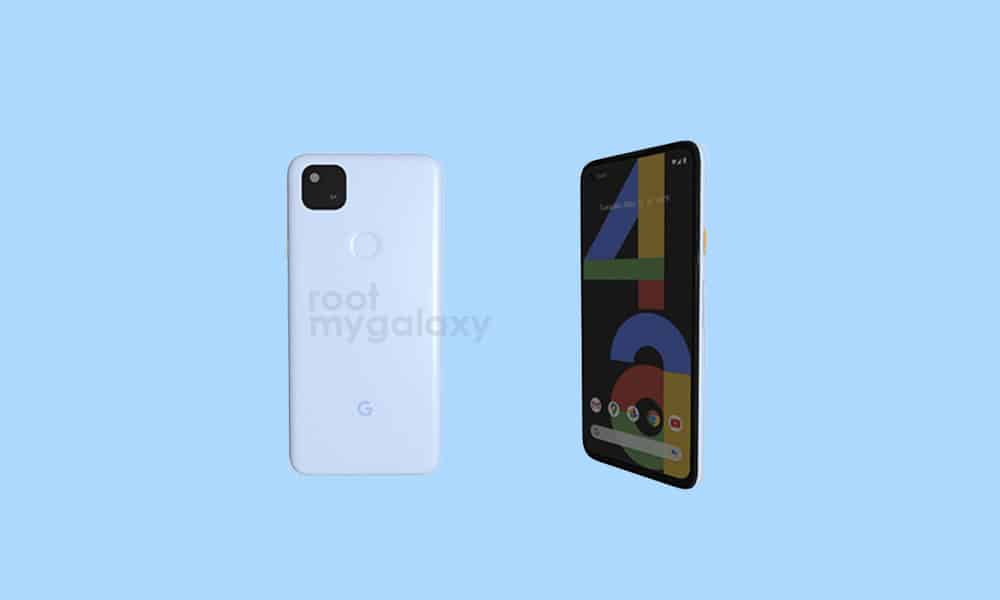 Steps To Install Custom ROM On Pixel 4a