The latest June 2020 security patch update has started rolling out for Honor 10 Lite.  The update is being rolled out as an OTA update and it weighs in at 97.92 MB. The info has been shared by a user in the Indian Honor community. 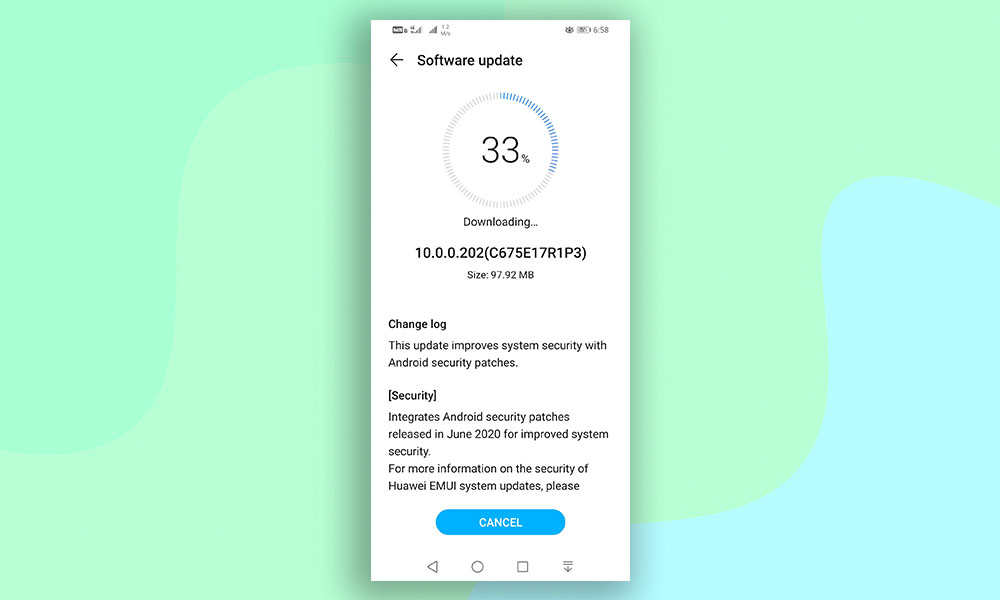