How to Enter into Honor 8x Bootloader/Fastboot Mode: Huawei is arguably one of the most iconic and well-renowned brands around the world. It has been in business for a lot of years yet time after time it has come up with some astonishing models which have made waves in the smartphone market. Huawei gives a lot of features and decent specifications in most of their models. However, a smartphone will always have issues whether application related or performance. You can also improve the outlook of your interface and tinker with the settings.

In all the Android devices, you will find a crucial feature called the bootloader mode. Each and every device comes with both the Recovery (stock) and the bootloader mode. This mode will allow a user to perform tasks like flashing/modifying the system partitions, unlocking the bootloader, different OEM level operations, installing TWRP or other custom recoveries, and more. This part is basically the fun part where you get to tinker with the settings and give your device a brand new outlook.

Note: The image used below is of our Huawei Mate 20 Pro post but the process is the same for all Honor and Huawei devices. 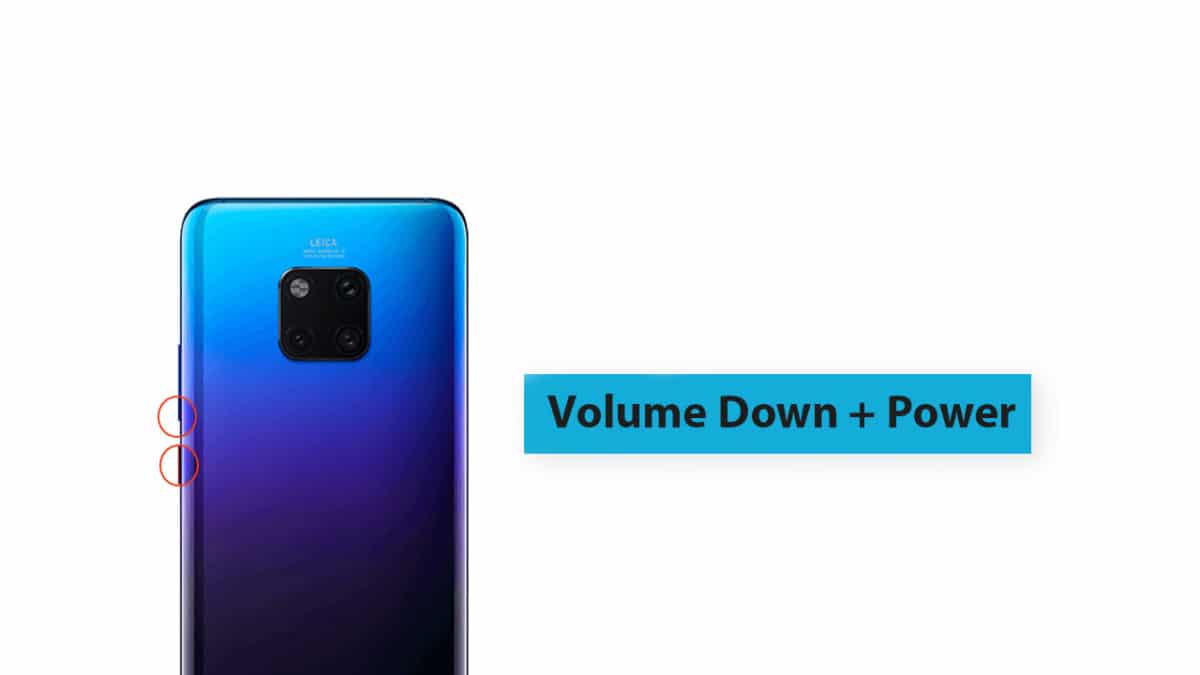 If you want to boot Honor 8x into bootloader mode from your PC, then follow the linked guide below

How To Boot Into Fastboot/Bootloader Mode Using Commands from PC