Fix “Bluetooth automatically turns off” on Galaxy A6 2018: The latest device in Samsung’s Galaxy On lineup – Galaxy A6 2018 is finally launched. Just as expected, the device comes up some highly advanced features and amazing specifications list for the price. The Samsung Galaxy A6 2018 highly equipped with the mid-range specs with Samsung’s beautiful Super AMOLED display which is why it is no surprise that they have become such an instant success. As soon as the official launch, people started pre-booking it and making arrangements so that they could buy the device soon.

Steps to fix “Bluetooth automatically turns off” On Galaxy A6 2018 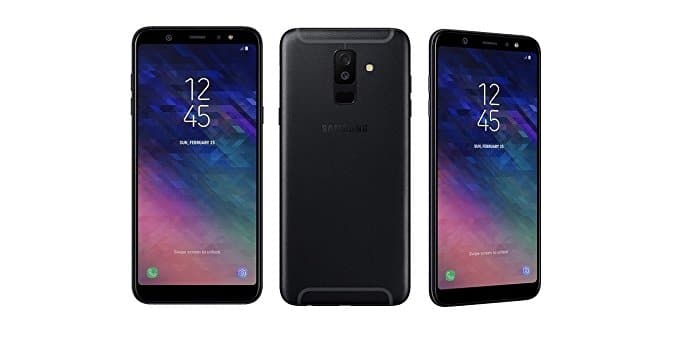 How To Clear Cache Partition On Samsung Galaxy A6 2018

How To Hard reset/ Factory reset Samsung Galaxy A6 2018