The Oppo sub-brand Realme has recently developed and released its own customized UI called Realme UI which is typically based on ColorOS 7 (Android 10). Now, the company has started providing beta updates to its Realme X2 series devices for those who’ve participated in the beta program. Whereas the official stable update is expected to release after a couple of weeks or so. However, the Android 10 version has already announced a couple of months ago, the Android lovers or interested users may get excited to use the early beta version of the Realme UI by any means. So, if you’re one of them and want to manually install the update, you can check out the full guide on How To Install Realme X2 & Realme X2 Pro Realme UI Beta easily.

Meanwhile, the reports are also coming out that the second beta update is preparing for these two Realme X2 and Realme X2 Pro models. As we all know each and every beta build comes with some known or unknown bugs or stability issues which can be fixed later for the stable version. This first beta build also has some issues like Game Space issue, single-tap lock screen not working, etc. The new firmware update brings a build number RMX1992EX_11_C.03 for the Realme X2 and RMX1931EX_11_C.20 for the Realme X2 Pro. 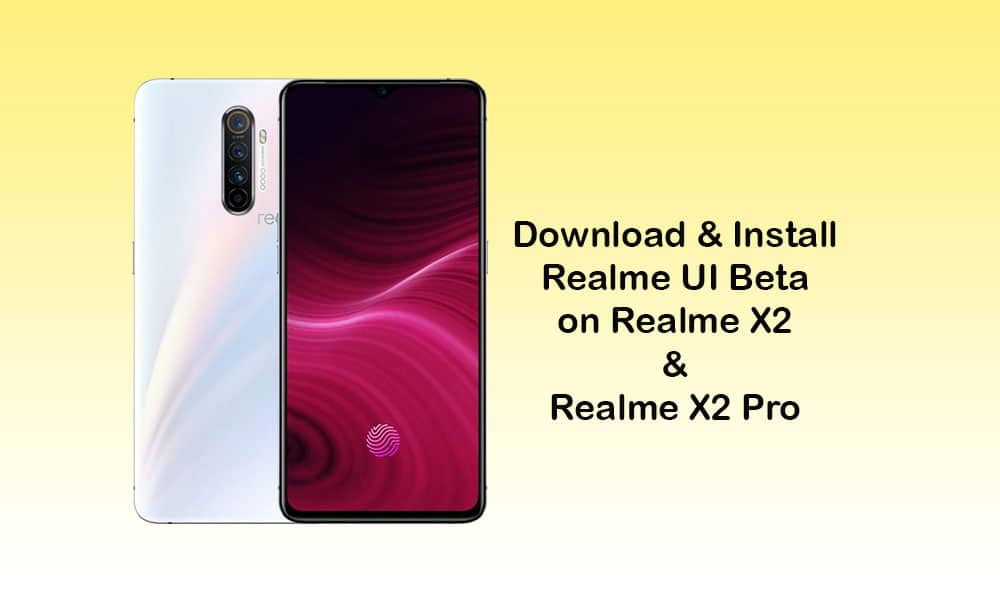 This OTA update will work on both Indian and European Realme X2 Pro. While you will need to sideload the Gapps file for Realme X2 firmware.